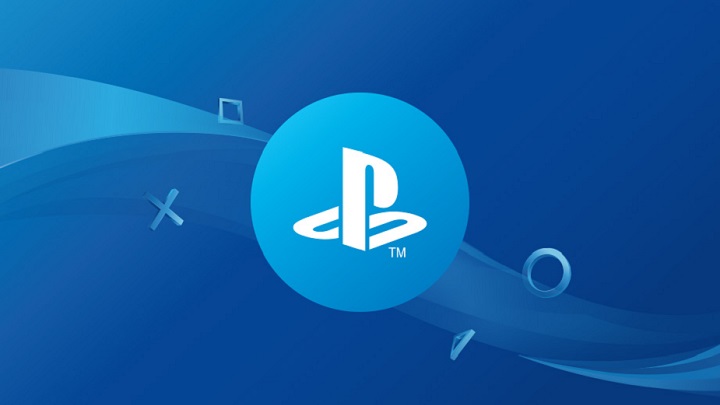 Rumors about PlayStation 5 are a dime a dozen.

The launch of the ninth generation of consoles is approaching. It is not surprising, therefore, that there are more and more rumors on the web about the new platforms. Many of them can be dismissed as obvious fakes, but there are also leaks that are difficult to ignore. This is the case, for example, with the information provided by PSErebus - the same one that revealed, among other things, the release date of The Last of Us 2. The user provided the suggested retail price of Xbox Scarlett and PlayStation 5 on Twitter, as well as the launch date of Sony's console. Both devices are to cost 499 dollars; Sony's device will debut on November 20, 2020 in North America and during the holiday season in "several countries". Officially, we are to find out about it on June 8, at E3 2020, during which the company will also disclose the appearance of PS5. The console is to be equipped with a 2TB SSD, which would be compatible with the latest Sony patent.

This is not the end, because in recent days the user had a lot to say. PSErebus also mentioned that Gran Turismo 7, the new installment of the legendary racing series, is due to be released on November 20 2020. In other words, the game will be a launch title of PlayStation 5. Let's recall that rumors about the seventh installment have been circulating for many years, but the subsequent assurances did not translate into a debut on PS4. Perhaps GT7 will have more luck on the new console. 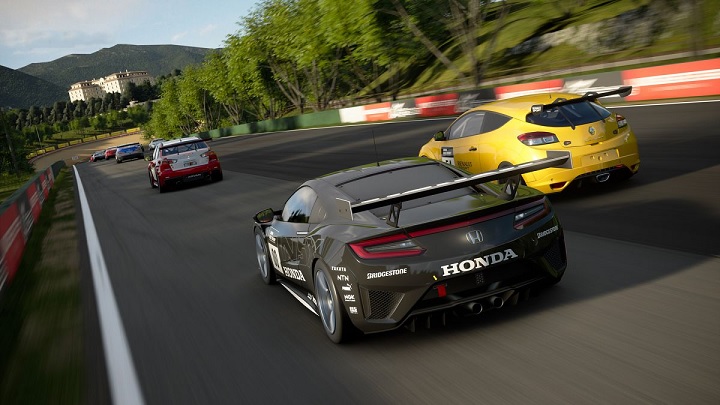 Fans have been waiting a long time for the launch of the new Gran Turismo.

It would seem that the above information is so important that we should not count on anything more interesting in the near future. However, this is only part of the huge number of new entries by PSErebus. The lion's share of them could seemingly be qualified as unsubstantiated speculation on the spot if it wasn't for the relative reliability of the user. In short, he claims that Sony intends to combine the PS5 reveal with PlayStation's 25th anniversary celebrations. Hence, among other things, the absence of the company on E3 2019, which would be the company's 25th visit to Los Angeles. This would also result in the rumoredbackward compatibility with all games released on any PlayStation, not just PlayStation 4 (as confirmed some time ago).

Perhaps it is the question of backward compatibility that the last piece of information refers to at the moment. In an enigmatic message, PSErebus wrote: "Always save the best till last. See you tomorrow." The entry was accompanied by a video released by Sony for the sale of 500 million PlayStation consoles. Apparently, the user wants to complete his latest series of PlayStation entries with something special. What's that? We'll find out soon enough. For the time being, we would like to remind to treat these and other unconfirmed rumors with caution.