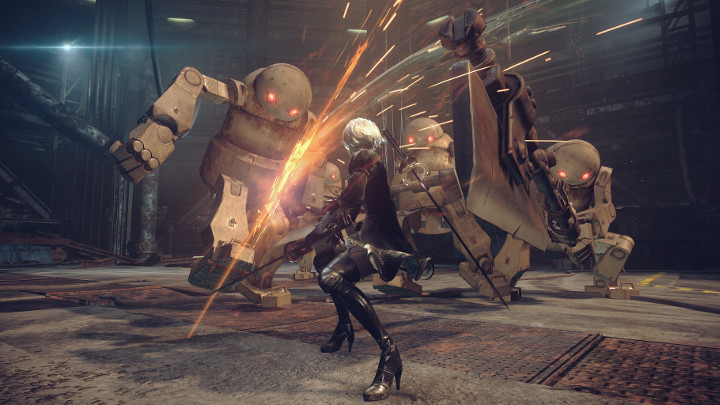 It's been more than two years since the premiere of NieR: Automata, but the production of the eccentric Yoko Taro does not slow down. Square Enix boasted at an investor call that the game crossed the threshold of 4 million copies sold. The information was provided by Takashi Mochizuki, Japanese correspondent for the Wall Street Journal, on Twitter. The journalist also stated that the February release of NieR: Automata - Game of the YoRHa Edition was to make a major contribution to achieving this result.

Selling 4 million copies may not hold a candle to the achievements of the greatest bestsellers - just to mention another AAA production released by Square Enix, Final Fantasy XV (8.1 million copies bought until September 2018). However, Yoko Taro's work is a much more niche game than the next installment of one of the most recognizable brands in the history of digital entertainment. The first million copies sold a month after the premiere already exceeded the publisher's expectations, and the subsequent doubling and tripling of this result sealed the success of the title. Not surprisingly, there were reports of ongoing works on the continuation of the NieR series. We don't know anything specific about this one yet, but it may change soon.

In addition, Takashi Mochizuki learned something about the results of other items in the Square Enix catalogue. Kingdom Hearts III had a very successful debut, which probably does not surprise anyone. The finale of the cult saga was one of the most anticipated titles in the history of games, and the high ratings given by reviewers allowed us to believe that more than ten years of waiting was not in vain. The publisher was not ashamed of Octopath Traveler, who finds more buyers on Switch (and the PC version is on its way). Mochizuki also mentioned that the various subscriptions still yield significant profit for the company, as confirmed by the financial report of Square Enix. It was also reported that the sales of Shadow of the Tomb Raider and Just Cause 4 were good, despite the slightly less enthusiastic reception of both productions by critics. The sales of the survival game Left Alive were supposed to be "very disappointing", which is understandable in the context of the low ratings given to the game by Japanese players before its premiere in the West. 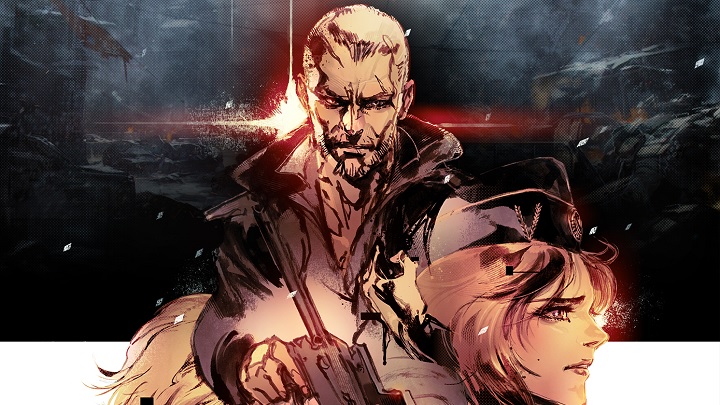 Not all Square Enix's productions were successful in the past fiscal year.

Apart from game sales, Mochizuki gave one more piece of information on Twitter. Square Enix was supposed to announce that it is not expecting higher profits in 2020. Why would it do that? Well, most of the games of the Japanese publisher are to be released in the second half of the year, i.e. in the period from 1 October 2019 to 31 March 2020. This may be the case with Final Fantasy VII Remastered, of which we have been reminded with the recent trailer, but we can also expect to see some undisclosed productions or even new IPs. The first one was confirmed by Mochizuki on Twitter, reporting on the planned presentations at E3 2019, which would coincide with statements from the previous financial statements of Square Enix. The latter, however, is indicated by a fragment of the last publisher's report. The company announced that it would expand its catalogue by investing aggressively in new IPs. What the Japanese company is preparing for us, we will find out next month. Who knows, maybe there will be a new NieR among the presented projects? 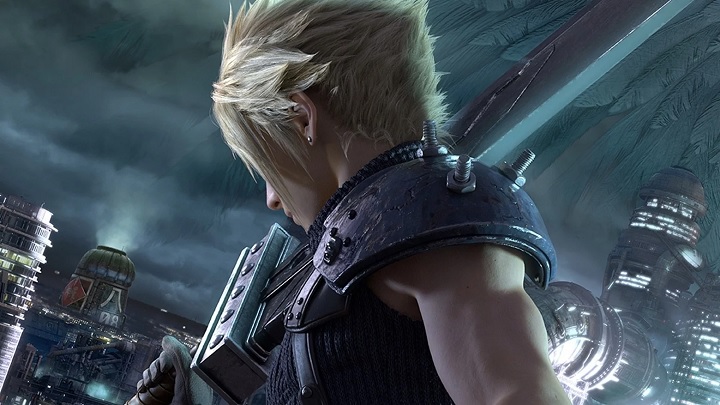