Recently we wrote about the fact that Grand Theft Auto Online will receive a new update called The Criminal Enterprises. From the information we could learn that new content will be added to the game, which will recreate the problems that currently plague most of the real world, including high gasoline prices. The update is now available.

The Criminal Enterprises introduces a lot of additional content to GTA Online, but the most interesting seems to be the fact that the game will recreate the problems that actually afflict most of the world. In the addition, we will be able to play the role of an IAA agent, whose task will be, among other things, to investigate the issue of drastically rising gasoline prices. The game will also feature the problem of high temperatures. The announcement of the game itself arouses considerable excitement among fans on Reddit, who do not hide their excitement and are waiting for the opportunity to download the update.

The Criminal Enterprises offers not only new tasks, but also improves existing features in the game, such as bringing easier healing. In addition, new cars will be available with the update, which should come as no surprise to those who have been playing Grand Theft Auto Online for some time, as new means of transportation are added regularly. 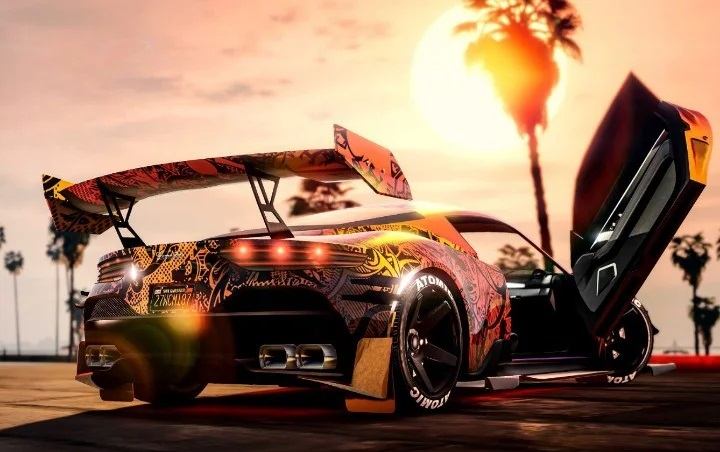 The online module for GTA has been immensely popular, and I'm sure that The Criminal Enterprises is not the last big addition to this game.

New F2P Torchlight is Coming; Will Face Off Against Diablo Immortal

The Witcher 3 Fans Getting Close to Last Secret, CDP Red Guides Them

Ubisoft is Backing Off in 2022 - Will Skull and Bones be Their Only Big Game This Year?

Bully on Unreal Engine 5 is the Remake We Deserve

Dev Defends The Last of Us Remake; 'Gameplay is Incomparably Better'