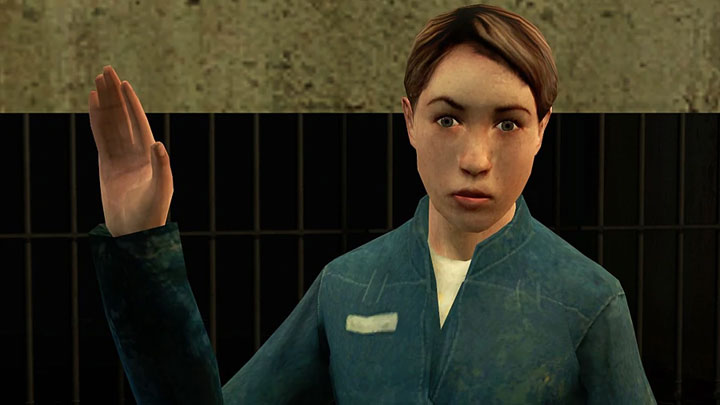 The lives of the inhabitants of the City 17 are still not easy, but at least they do not have to complain about dry eyes anymore.
PATCHED TITLES:

After years of torture, the characters in Half-Life 2 have regained their ability to blink their eyes. Valve released an update that added this feature not only to HL2 but also to Half-Life 2: Episode One, Half-Life 2: Episode Two, Half-Life 2: Lost Coast and Half-Life: Source. In addition, the patch removed the problem with the sounds produced by Combine soldiers and improved the shortcomings associated with saving the game and SteamVR.

It is worth mentioning that NPCs lost their ability to blink only a few years ago. There were no problems with that before, which is not surprising, because at the time of the launch, one of the most impressive features of Half-Life 2 was a realistic (at that time) system of facial animation. Issues with blinking were discovered in 2014 and it was deduced that the Steampipe update was to blame, which transferred the games to the new distribution system but also caused many mods to stop working properly.

The loss of blinking did not apply to all characters. The most important NPCs were still able to do this during cutscenes, but the rest of Half-Life's inhabitants were deprived of that luxury. Now it's finally changed.

Of course, it should be added that fans developed their own mods a long time ago, repairing the problem. Nevertheless, it is surprising how long we had to wait for an official update.