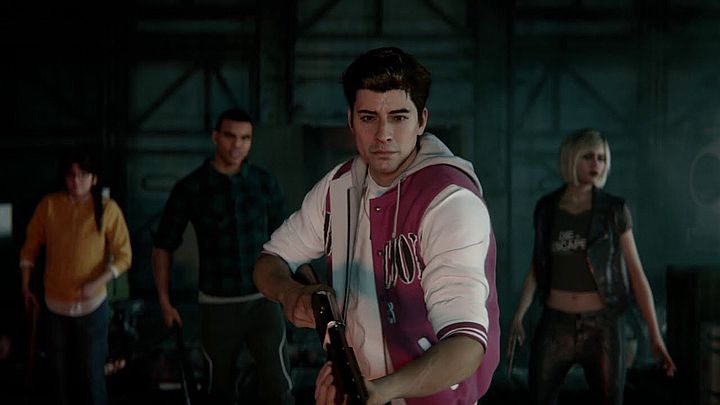 Project Resistance is more of an action game than a horror.

Capcom has released a new gameplay from Project Resistance - the upcoming Resident Evil spin-off. The video presents 10 minutes of the game (one full match). Gameplay perfectly illustrates what players should expect from this production. The fun is based on the 1 vs. 4 model. One of the users takes on the role of Mastermind (the evil genius), whose task is to prevent the other four players (Survivors) from getting out of the Umbrella corporation's laboratory. Below you can see the latest gameplay (from Xbox One).

As you can see, the screen is divided into four parts for most of the video. This allows us to observe the actions of all survivors at the same time. Players must cooperate and help each other to unlock access to other rooms. They are effectively obstructed by the Mastermind, who closely watches them over the security cameras. Interestingly, the Survivors will never meet their opponent face to face. Evil genius has the ability to set traps, arm cameras and summon zombies.

Despite the interesting gameplay premise, Capcom has to deal with the critical opinions of the fans. The fans of the series are definitely more sympathetic to games in the vein of Resident Evil VII: Biohazard or the remake of the second installment. "Experiments" are not welcome by the community. We will see if the players are right in 2020, when Project Resistance will see the light of day. The title will be released on PC, Xbox One and PlayStation 4. It is worth noting that you can sign up for closed beta-tests on Microsoft console until September 30. You can do it on the official website of the game.