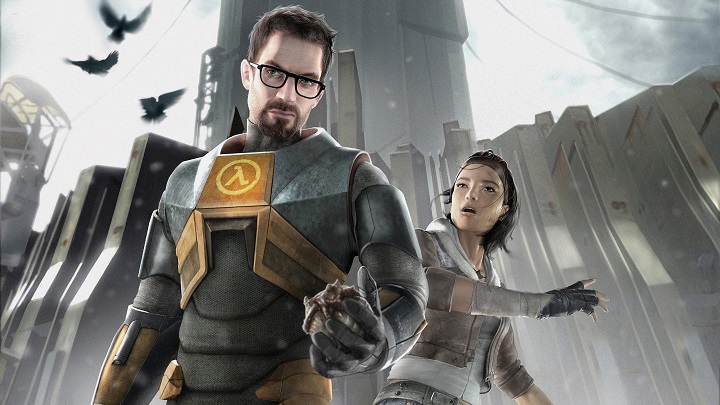 Will you listen to Half-Life's soundtracks while waiting for Alyx?

A few days ago, Valve, the company responsible for the iconic Half-Life series, released soundtracks from both parts of the game on the most popular music streaming platforms. Now all tracks can be found on Spotify, Apple Music, YouTube Music, Deezer and Tidal.

The release of soundtracks is most likely linked to the upcoming release of Velve's latest VR-exclusive title - Half-Life: Alyx - and is intended to arouse nostalgia in the hearts of the fans. As part of the wait for the launch, Valve has also released the previous installment of the series for free to all Steam users.

Half-Life: Alyx will be released on March 23, on PCs with Valve Index, HTC Vive and Oculus Rift support. The announcement of the game has boosted the sales of Valve's hardware, which came back on sale a few days ago. During the last dozen or so days we had a chance to see various movement systems that will be offered by the production and we found out that when it comes to the Half-Life universe, the developers are not going to stop with the upcoming VR game.