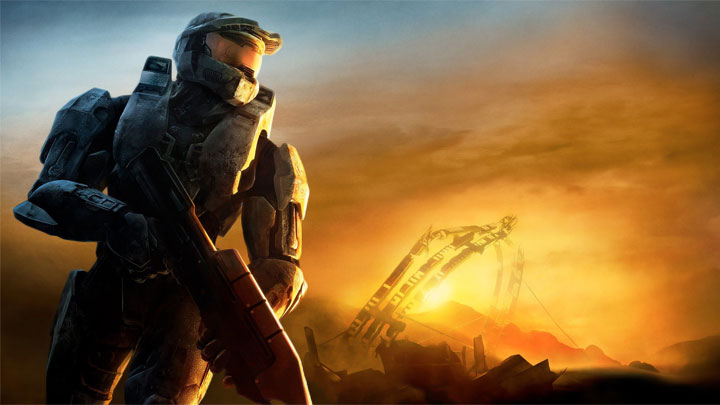 Thirteen years after the launch on Xbox 360 Halo 3 finally arrived on PC.

Today, Halo 3, a port of the classic 2007 FPS, made its debut on PC. You can buy it separately (on Steam or Microsoft Store for $9.99), but a more profitable option is to purchase the Halo: The Master Chief Collection. The set costs $39.99 and includes Halo: Reach, Halo: Combat Evolved Anniversary and Halo 2 Anniversary, and in the future it will be joined by Halo 3: ODST and Halo 4.

On Halo 3 page on Steam we can find information that "This content requires the base game Halo: The Master Chief Collection on Steam in order to play". In reality, however, each game from the set can be purchased independently. In this option, MCC is downloaded automatically as a launcher, without any other titles from the collection.

It is worth mentioning that Halo: The Master Chief Collection is also available as part of the Xbox Game Pass subscription.

In parallel with the release of the third installment, a new update to Halo: The Master Chief Collection was released on PC. The Forge mode for creating fan maps has become available in Halo: Combat Evolved Anniversary, Halo 2 Anniversary and Halo 3. It has also gained new objects and editing options. There were also many fixes for bugs and issues in all games in the collection.

Halo 3 originally debuted in September 2007. It was the first instalment of the series developed for the Xbox 360 console. The game turned out to be a huge success, selling over 14 million copies.

Minecraft - Fortune of World's Richest Man Depicted in the Game