For a long time now, enthusiasts of Age of Empires, the iconic RTS series published by Microsoft, have been enjoying the refreshed versions of its first two installments. Only Age of Empires III: Definitive Edition is missing from the set. Although at the beginning of this year selected people have already had the opportunity to check the title in beta tests, we still haven't received any information when exactly it will make its debut. However, it's possible that the moment is not far awat. This may be suggested by the fact that, according to GeneracionXbox (via XboxEra), the Brazilian agency Classificaçao Indicativa has already rated the game (age 12+).

However, in order to officially know the release date of Age of Empires III: Definitive Edition, we have to wait for an official announcement from the creators. Perhaps Microsoft will surprise us, just like in the case of Microsoft Flight Simulator, and in the coming days the company will announce the upcoming debut of the refreshed 2005 installment of the acclaimed RTS. 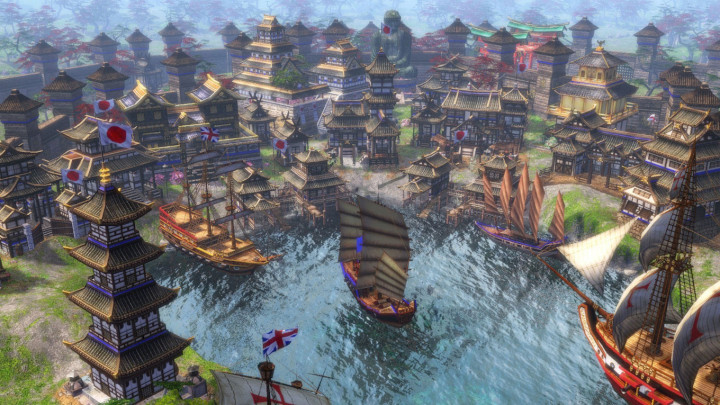 When will Age of Empires III: Definitive Edition have its official release?

Age of Empires III: Definitive Edition is not the only game in the popular strategy game series that is currently under development. Relic Entertainment is working on a full-fledged fourth installment of the series. Details about it can be found here and here.

iPhone 12 May Suffer From Weak Battery