Jim Ryan, President of Sony Interactive Entertainment, revealed in an interview with GamesIndustry.biz that PlayStation 4 will be actively supported for a few more years, thus maintaining his opinion from a few months ago. According to Ryan, exclusive PS5 titles may be released on current-gen console even in 2022. It's hard to pass up the huge user base that should be taken care of. After all, according to Ryan, a significant proportion of PlayStation users will continue to play on PS4 in 2022.

(...) in 2021, 2022...that PS4 community that we've spoken about, they will be the vast majority of people on PlayStations during that time. It is crucial that we keep them engaged and happy," revealed Ryan in the interview for GamesIndustry.biz.

The large number of players who are more likely to sit at home during the coronavirus pandemic, and e.g. play on a console, is a huge source of potential profit that cannot be given up. It's no wonder that Sony wants to make that money. After all, on PlayStation 5 the customer base will only be built up gradually, and it will take time to do so - in any case, it won't happen in an instant. Especially in the early months, when there may be availability problems, the price of the console may be too high for many, and the number of games encouraging the transition to the next-gen platform may be too scarce. Ryan has admitted that the pandemic has made it even more clear to Sony's bosses that it is in the company's best interest to take proper care of the players using PlayStation 4. 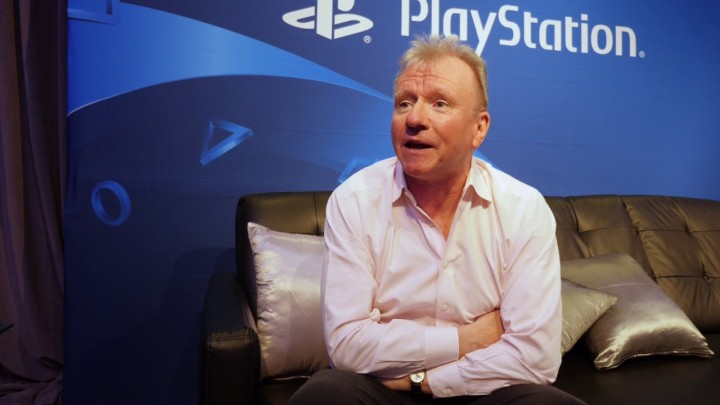 Jim Ryan believes it's in the company's best interest to take proper care of the PS4 players who will continue to be the lion's share of the PlayStation community in 2022.

The position of Sony Interactive Entertainment's boss should not be particularly surprising after the recent game announcements, which were - at least seemingly - planned to be exclusive to PlayStation 5 only. We're talking about Horizon Forbidden West, Spider-Man: Miles Morales and Sackboy: A Big Adventure, which, as we learned in mid-September, will also launch on PS4. Thus, it is possible that other titles, such as God of War: Ragnarok, which is to launch in 2021, and other Sony titles planned for the next two year, may expect a similar treatment. 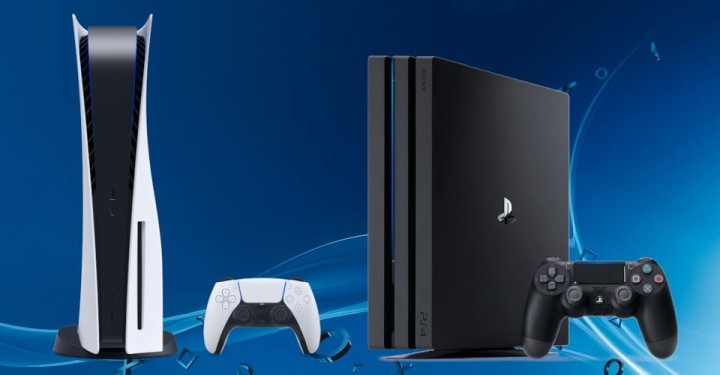 It seems that not only the PS5 will be strongly supported by Sony in the coming years.

While gamers who would like a bigger leap in graphics may be disappointed with the news, it is understandable that Sony Interactive Entertainment does not intend to abandon over 110 million PlayStation 4 owners.

We would like to remind that the PS5 console will debut on November 12 or 19, 2020, depending on the region, but despite the inevitably approaching end of the eighth generation, everything indicates that people playing on PlayStation 4 will be able to sleep peacefully and enjoy the long support of Sony.

World of Warcraft Celebrates 16th Anniversary and Gives Out Gifts