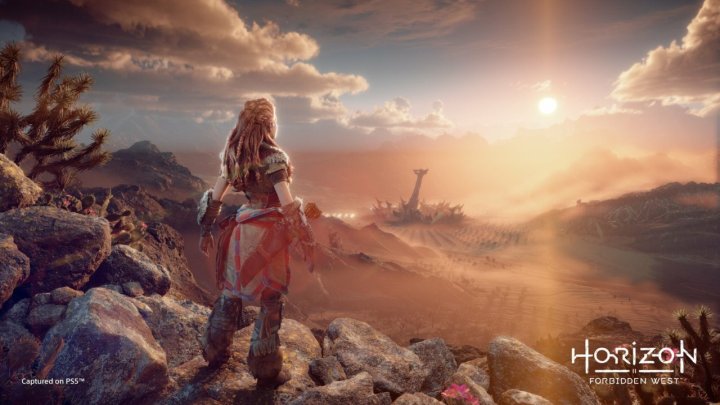 Following the conclusion of the PlayStation 5 Showcase, Sony Interactive Entertainment announced in an official press release, and to everyone's surprise, that Horizon Forbidden West, Spider-Man: Miles Morales and Sackboy: And Big Adventure will also hit PlayStation 4. According to the original plans, these were to be games exclusive to PS5.

Spider-Man: Miles Morales and Sackboy:A Big Adventure are to be the launch titles of Sony's next-gen console, which will launch on November 12 in the Pacific region, and November 19 across rest of the world. Guerilla Games is aiming for the release of Horizon Forbidden West in 2021, but the date is not entirely certain.