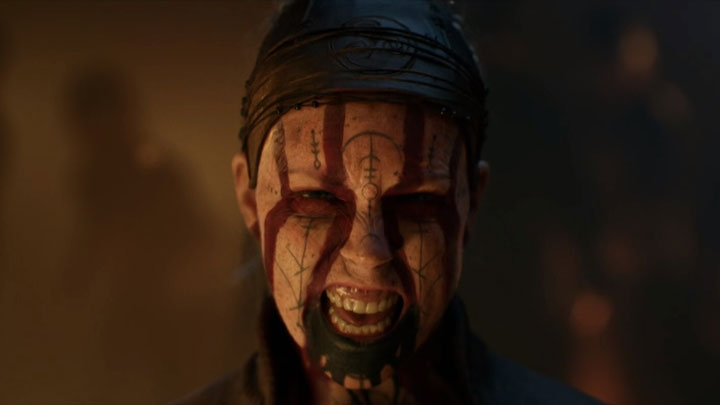 During The Game Awards 2019 a number of trailers of unannounced games were shown. One of the biggest surprises was Hellblade II: Senua's Saga, which is a continuation of the popular action game from 2017.

For now only Xbox Series X edition has been confirmed, but the game will be available on PC for sure. The game will be developed by Ninja Theory, the team responsible for the first installment, which is owned by Microsoft. The planned release date has not yet been announced.

Final Fantasy VII Remake With a New Trailer on TGA 2019

A Very Peculiar Trailer of No More Heroes 3