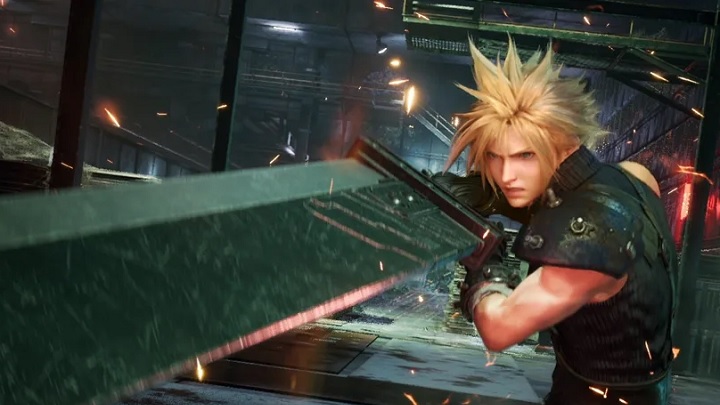 Cloud and the company are back on a new trailer.

The Game Awards Gala is in full swing, and with it, presentations of unannounced titles has begun. However, new materials from the already known games have not been forgotten either. This is the case with Final Fantasy VII Remake, which has received another trailer. It doesn't show much new: once again we see the most important heroes of the game, including Cloud, Tifa, Aeris and Sephiroth. Fans will also enjoy the new version of the classic song Let the Battles Begin! but not much has been shown in terms of gameplay itself. You can watch the trailer below.