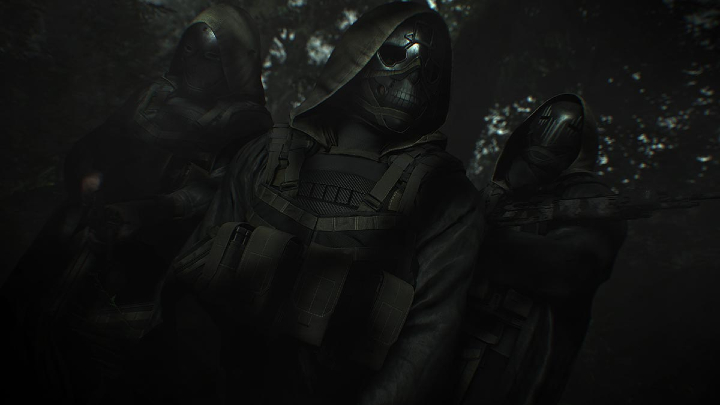 Episode 2 of Tom Clancy's Ghost Recon: Breakpoint will be available today. The expansion introduces eight story missions for mind-controlled military drones. The story is called Conspiracy. The legendary Sam Fisher from the Splinter Cell series helps the players in their quests, with his provided once again by Michael Ironside. The add-on also includes two new classes (Echelon and Engineer), four maps for PvP and Ghost Play Mode. The first mission of Episode 2 is available for free, and the others can be purchased separately or acquired as part of the Year 1 season pass.