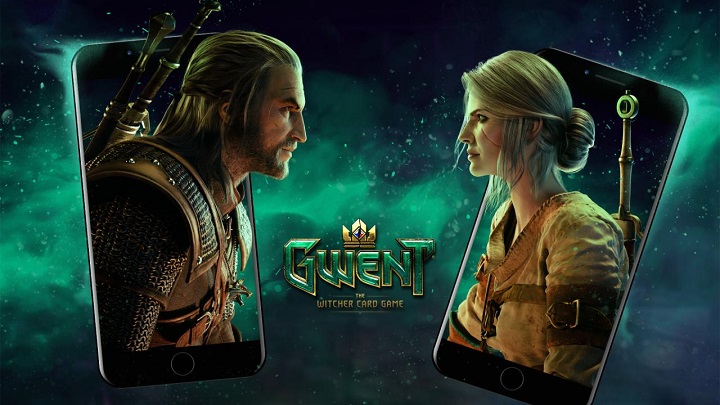 From today on, users of Android devices can finally run Gwent: The Witcher Card Game. The title is available for free. The stand-alone version of the mini-game, which originally appeared in The Witcher 3, was released in 2018 on PC, PlayStation 4 and Xbox One. In 2019, the title was released on iOS devices.

Unfortunately, in December last year, CD Projekt RED ended official support for Gwent on consoles. This decision was explained by low player interest and limited development options after the game's debut on mobile devices. The latest expansion - Merchants of Ofir - appeared on December 9 and introduced 70 new cards as well as two mechanics.