Yesterday we wrote about the leak of a short cut-scene from Hogwarts Legacy. It was part of a larger presentation of the game, prepared by the company AutoDesk for its investors (the so-called Autodesk Vision Series). Now all of this material, which lasts almost an hour has surfaced on the web.

The video is not a traditional gameplay presentation. Instead, it focuses on the technologies used in the development of the game, but you can learn a lot of new things from it about Hogwarts Legacy. This is not an official publication, so it is possible that it will be removed soon. Therefore, those interested in watching it are recommended to hurry. 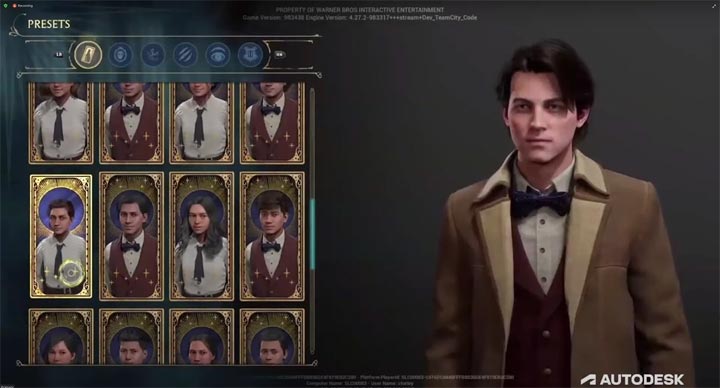 The section showing the character creator begins at 38:20.

Teachers and other NPCs.

Gameplay and other details

Reminder, Hogwarts Legacy is coming to PC, Xbox One, PlayStation 4, Nintendo Switch, PlayStation 5 and Xbox Series X/S. It will be released at the end of this year.