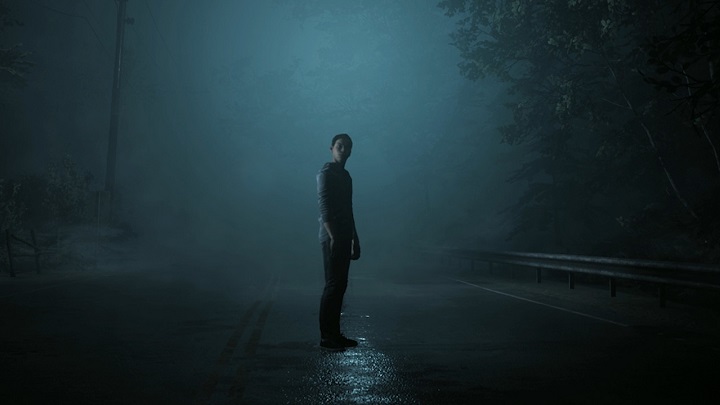 The Dark Pictures: Little Hope on the first gameplay.

At the ongoing online edittion of GamesCom fair, Supermassive Games (the devs of Until Dawn) presented a 25-minute gameplay (including a fragment with co-op) from their new title, which will be the horror game The Dark Pictures: Little Hope. The title will be released on October 29, this year on PC (via Steam), Xbox One and PlayStation 4, and the used solutions will be similar to the developers' previous title, including an adventure narrative and choices that will influence the story. You can watch the gameplay below.