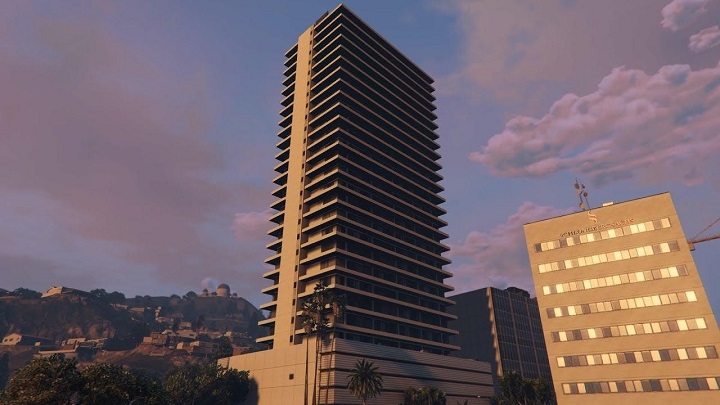 Glitch with selling apartments can lead to a complete reset of our GTA Online account.

As you probably know very well, GTA Online is riddled with various glitches and issues. The players very often have to deal with bugs, although some of them can often be used to their advantage. For example, a glitch has recently been discovered, thanks to which purchased properties (apartments and garages) are sold for a higher price than when bought, which enables us to easily gain huge amounts of cash. This method has been widely used, which attracted the attention of the devs at Rockstar Games, who decided to punish the responsible users in a slightly different way than usual.

Until now, the players using various cash-related glitches have had to reckon with the fact that the money obtained can simply be taken from them. Now, however, those who have abused the latest bug have to accept a full account reset (or even a ban), which means the loss of the entire progression, including the character's money, items, and cars. The devs have no mercy and are punishing even 7-year accounts, and the measures they have taken have just been officially announced.

It is worth knowing that such cleaning of accounts has been going on for some time now, and yesterday there was another wave of penalties, which this time affected many users. Those who express an unflattering comment about the developers from Rockstar Games, even mocking them that instead of fixing bugs, they just take the easy way out. The players who have lost all their progress also report that they will not return to the game until GTA VI is released. On the other hand, those who have taken advantage of the glitch, and have not yet been punished, shouldn't rest easy - no one knows when another wave of resets and bans may come.