Rain World is a very popular indie game, which has won praise from players due to its combination of highly enjoyable and at times challenging gameplay with original pixel art graphics. A recently released DLC called Downpour has introduced quite a few new features to Rain World, including additional Slugcats and a safari mode. In this guide you will learn what the latter is and how to unlock it.

How to unlock Safari Mode in Rain World 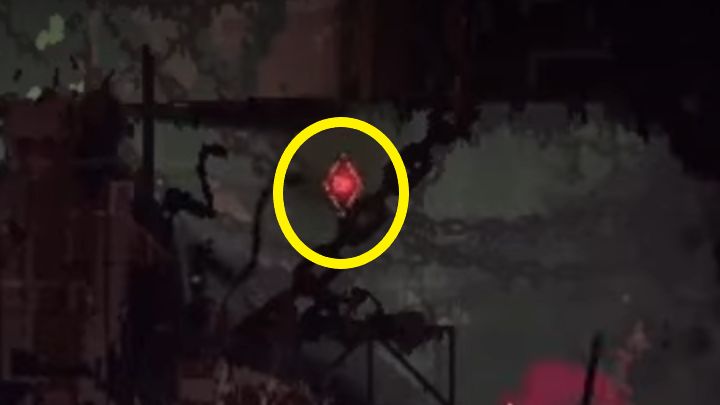 When you open the game menu, you will notice that Safari Mode is locked. To access it, you need to collect a collector's item in the form of a small, red, hovering item, which you can't see until you approach it. It can be found in each region, and collecting it will unlock Safari Mode for that particular area.

Safari is a kind of experimental mode that enables you to impersonate other creatures, with which we usually have to fight or avoid contact during the game. Thanks to Safari Mode you can roam the game world as one of many creatures, thus gaining access to the attacks and special abilities of many of them. We can take the form only of those creatures that appear in the regions we have previously unlocked..

Such gameplay in itself is very rewarding, but it is worth noting that thanks to it you can learn the mechanics used by hostile creatures, thus learning how to avoid and/or fight them.

Fix for Hold to ADS not Working in Titanfall 2