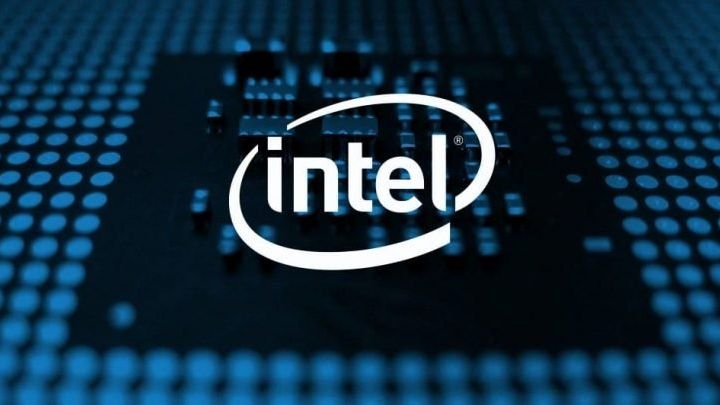 Intel's internal documentation reveals the expected performance of the i9-10900K.

We recently received a lot of information about the specs of the new Intel processors - the so-called Comet Lake-S line. Now, thanks to slides from a presentation created for internal use (revealed by Tom's Hardware), we have learned details about the performance of these units. The conclusion that comes from the analysis of the presented benchmarks is interesting - the strongest of the discussed CPU, i.e. Core i9-10900K, is basically Core i9-9900K with noticeably better performance in multithreaded applications. It is worth noting at this point that this is a forecasted performance (tests were performed before the completion of the CPU), but given the source, it can be assumed that the actual results are unlikely to differ much from the forecast.

In some tasks, performance increase reaches 30% (in the known Cinebench 15 test, the processor is 26% faster), which is mainly due to the presence of two additional cores (i9-9900K has 8, and i9-10900K 10). Performance has also been improved by a slightly higher clock, but it looks like the capabilities of the 14nm Intel architecture have been exhausted in this area. This is indicated by the results in applications that use mostly a single core (this group includes video games among other items) - in their case Core i9-10900K performs only 3-4% better than its predecessor. Unfortunately, the appetite for power has also increased, as the processor has a TDP of 125W, but the manufacturer also indicates that in practice to achieve maximum clocks on all cores it will need twice as much power (not to mention an efficient cooling system).

We would like to remind that according to the latest reports, the Comet Lake-S family units will be shown on January 7-10, during the CES 2020 event in Los Angeles.