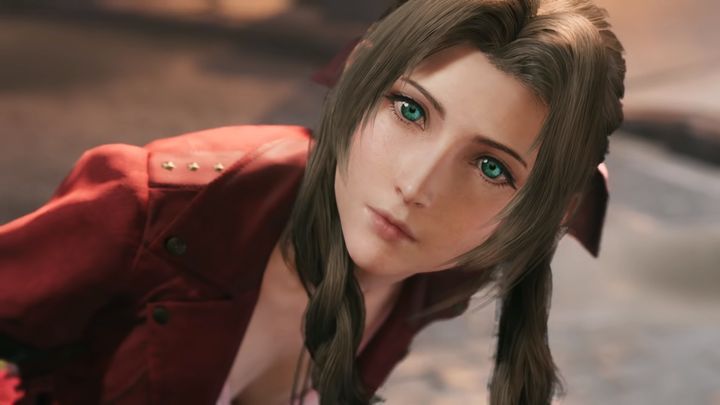 We are three months away from the release of Final Fantasy VII Remake, a new version of the legendary jRPG from Square. Those waiting for this project should be interested in the leak of an extensive gameplay footage.

The recording was divided into three parts, but only two of them were uploaded to YouTube. In total, we can watch almost half an hour of gameplay, including combat, exploration and many cut-scenes. The production looks impressive, especially in visual terms, and the changed battles system looks very promising.

As a reminder, Final Fantasy VII Remake will debut on March 3 2020 on PlayStation 4. The production will not recreate the entire campaign from the 1997 original, but the devs have already started working on the second chapter of the refreshed version of this classic.

Officially, Final Fantasy VII Remake is only coming to PlayStation 4, but it will most likely only be a temporary exclusive. On the cover of the game there was an information that the title will be available only on PS4 until March 3, 2021. After this deadline, nothing will prevent the project from being ported to other hardware platforms.

The PC version seems to be the most probable, as over the last few years Square Enix has ported most of the series to PCs, and according to estimates of the paid version of SteamSpy, Final Fantasy XV was purchased by over a million people on Steam.