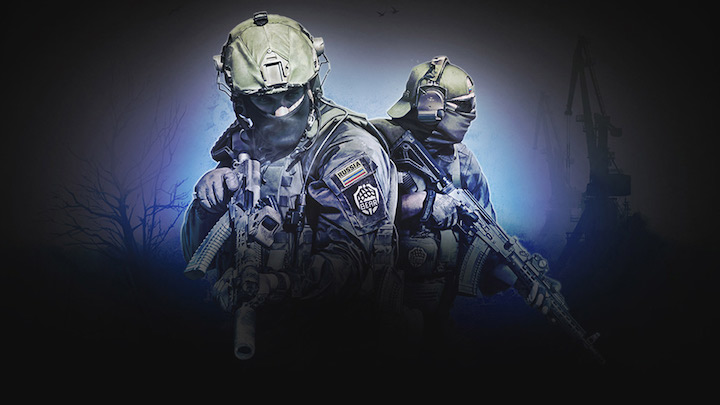 Escape from Tarkov on Twitch has comparable number of views to Netflix's Witcher, but this is only a temporary increase.

In recent days, Escape from Tarkov, the perma-early-access online shooter from BattleState Games, has been more popular on Twitch then Fortnite, League of Legends or Just Chatting. Slow, tactical sneaking attract an average of more than 140,000 viewers, which has resulted in a 300% increase in the game's audience. The reason is quite obvious - free content depending on the number of hours we have viewed. 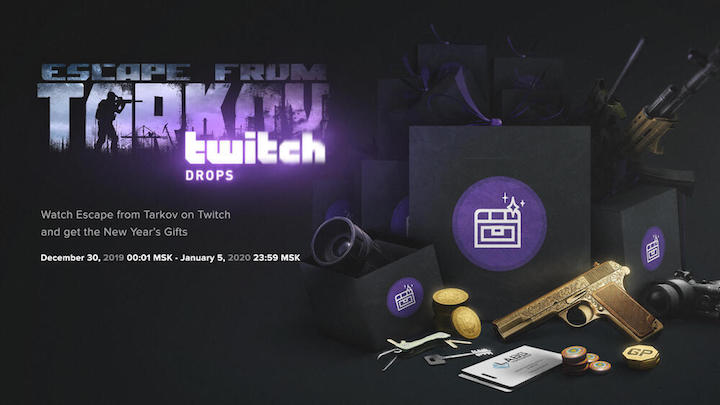 We'll get special prizes for watching the game on Twitch.

The creators at BattleState Games have prepared a special promotional campaign for the New Year. From December 30 to January 5, while watching the broadcasts of the participating streamers, we will be able to receive in-game items such as weapons, equipment, etc. for free. It was not specified how long we have to watch the streams, limiting yourself to saying "after some time you will get one item". Before that, you should also link your in-game account to Twitch. The list of streamers that you can watch is quite long and you can find it here, in the Streamer List section. 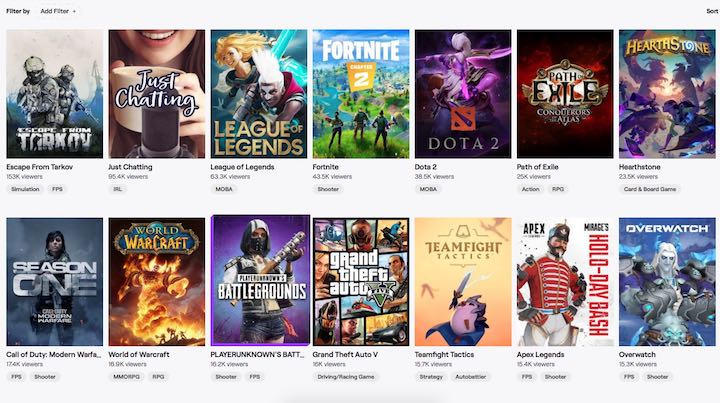 Escape from Tarkov reigns on Twitch.

Interestingly, the game's official Twitch channel has recently been suspended. Fans unofficially say it's because of an incident when one of the BattleState Games streamers put a gun to his head on a video, pretending to commit suicide.

Escape from Tarkov also attracted the interest of the famous streamer Dr Disrespect. Fans of action and games like Call of Duty appreciated the unique, tense atmosphere created by the gameplay. Its purpose is to find a way out of the location, and the other players may or may not kill us.

"It's not the fastest game. We're not jumping off the vehicles, pony-tail flappin' in the wind, getting struck by lightning while we AK'ed somebody, two-tapping them using proximity chat. I know it's not type of violence speeding momentum, but there's a certain level of intencity and... buildup." 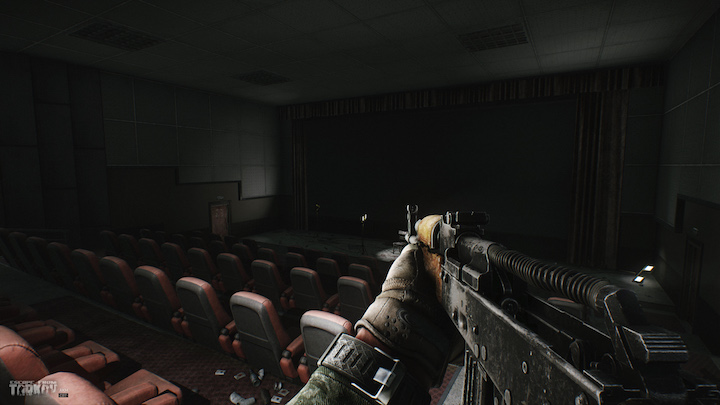 New weapons and locations are constantly being added to the game.

Escape from Tarkov was announced in late 2015. The game is an online FPS with RPG and survival elements, which bets a lot on realism in weapons handling and shooting physics. It offers a DayZ or The Division's Dark Zone and style of gameplay, where every player on the server or their groups can kill us or help us. New models of weapons and equipment, as well as maps are constantly being added to the game, but we are still waiting for the announced open beta tests. Until January 5 the game is discounted, enabling us to purchase it 25% off.