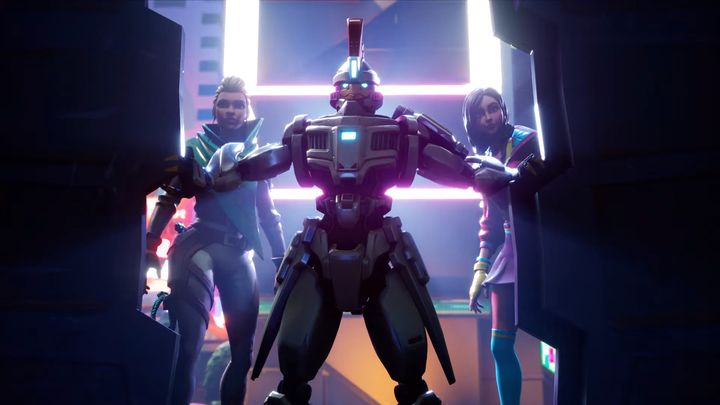 A new season of Fortnite.

Fortnite, the cult shooter from Epic Games, begins its 9th season today. The developers have prepared extensive patch notes describing the changes and novelties that were introduced to all game modes - Battle Royale, Save the World and Creative Mode. There is also an interesting trailer available, which you can see below.

New means of transport appeared In the game, in the form of slipstreams, in which the wind carries the players (when gliding we can accelerate, slow down, and even change direction). There is no shortage of new places to discover after the volcanic eruption, such as Mega Mall and Neo Tilted.

Fortnite has also received a new weapon - a semi-automatic combat rifle, which will appear in rare, epic and legendary variants. It can be found in loot and supply airdrops, as well as in equipment vending machines. Of course, Season 9 also brought with it a new battle pass - details can be found here.

Save the World - Garridan and Wargames

The biggest novelty in the Save the World mode are Wargames - unique Stormshield mission Simulations, in which we get a chance to see how well our fortifications will cope with destructive simulations. It is worth noting that in the case of these tasks after a death we will not be reborn automatically - we will have to wait for the help of others. If everyone dies, the game's over.

There are several variants of Wargames available, such as Torn Apart (tornado impact), Hot Spots (we have to deal with volcanic rifts and lava lakes), Denied (rifts appear that deprive us of health and energy) and Safety Zone (the main stormshield does not work, so we are forced to use portable generators). The creators plan to add more. Additionally, we can customize the gameplay with modifiers (such as thick fog or construction ban). 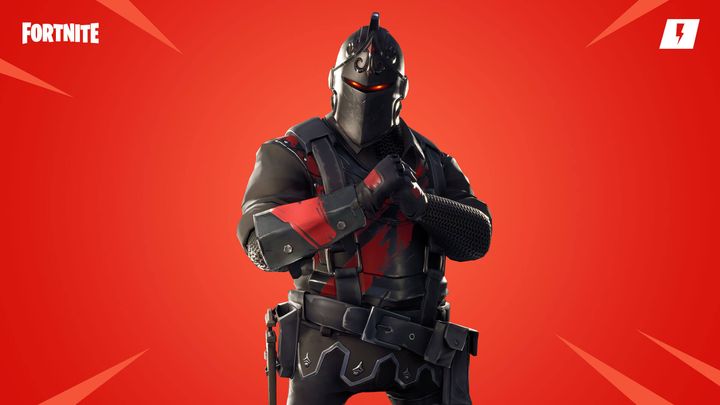 The game also features the Mythic Constructor - Black Knight Garridan - with an unprecedented ability in the form of Goin Constructor (we receive a hammer dealing great physical damage and a shield that reduces all damage from enemies in front of us by 95%). We have also received a new storyline - Tales of Beyond, in which we will take part in the hunt for the Lok's monster.

In the Creative Mode, we have been given the possibility to modify the stats of monsters - damage and the number of points that you receive for their liquidation. The game also features hover platforms, thanks to which we can build in the air. There was also another set of ready-made galleries and elements to be used (a novelty is the meadow island). 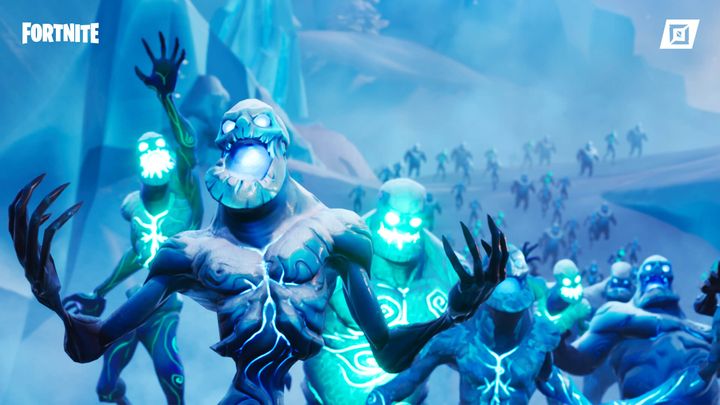 We can change the monster stats.

As usual, the developers have also prepared a number of bug fixes and changes in the balance of the game. The full list of modifications can be found at this address.