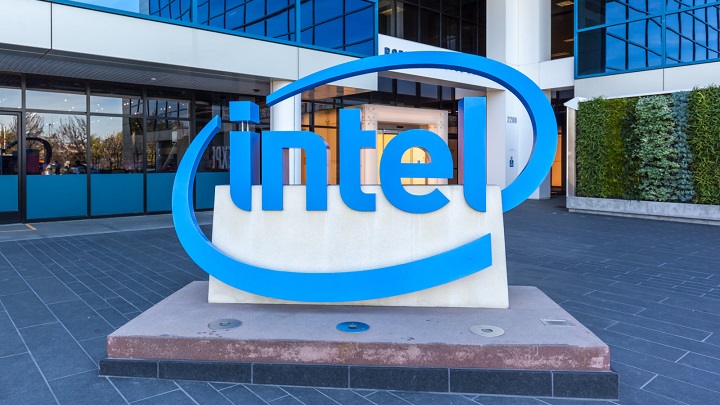 Recent reports indicate that there's more to Intel than just CPU and the overall condition of the company is very good. This is reflected in the recentlly published financial results the company for the fourth quarter of last year, which show record revenue and significant increases in almost all business sectors. The company also boasted a dynamic growth of profits.

Intel's revenue for the fourth quarter of 2019 amounted to $20.2 billion. This is 8% more than in the same period last year. The published results are also higher than the forecasts, which amounted to 19.23 billion dollars. Notably, the company's revenues for the whole of 2019 reached a record $72 billion, up 2% compared to 2018.

Client Computing Group, which is responsible for sales of PC processors, recorded only 2% growth, but still has the largest share in the whole structure. The other units serving mainly commercial customers have improved very strongly, except for Programable Solutions Group, which lost 17 percent.

Also this year, the company aims high. Revenue forecast for the first quarter is $19 billion, and $73.5 billion for the whole year. Revenue growth is expected to remain at a similar level to the current one, with free cash flow of $16.5 billion.

The results announced by Intel are very good news for investors who have experienced a real rollercoaster last year. However, the company has been gaining strongly for several months and so far has been resisting competition from AMD.

However, this is not the end of the difficulties for the company because Intel has still not managed to cope with manufacturing problems - it can not keep up with the production of 10nm CPU and the first 7nm chipsets are only expected in the fourth quarter of 2021. However, Intel is promising to do everything it can to meet the challenges of the market and intends to work not only on processors, but also on developing its GPUs, FPGAs, artificial intelligence, 5G technologies and other projects.