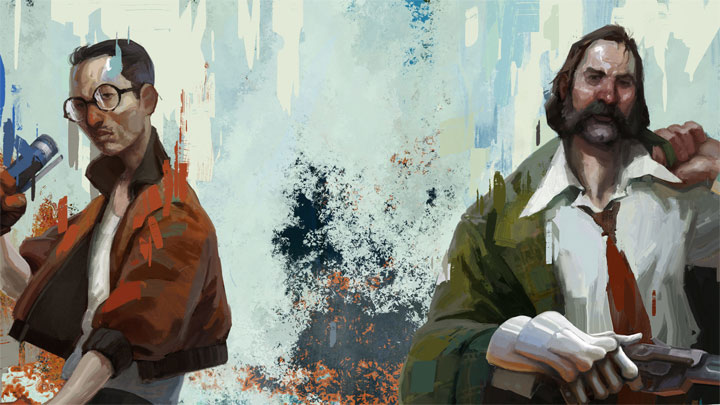 The hard life of a detective can become even harder now.

Disco Elysium has been updated to introduce an additional level of difficulty, designed for those who want bigger challenges. Like other elements of this production, this novelty was implemented in a very unusual way. The new patch also adds support for Ultrawide monitors.

Introducing new difficulty levels is nothing new in RPGs. Most of them are focused on combat, so it's enough for developers to increase the strength and endurance of their opponents. In the case of Disco Elysium, however, such an approach was not possible, because the most important element of the game are the conversations, so the devs had to show more creativity.

The new mode is called Hardcore True Detective Mode. By playing it, we will be more likely to fail, as the difficulty for all skill tests has been raised. The hero is also poorer - the characters in the game pay less, which makes it harder to handle our finances. Therefore, it is necessary to collect everything that falls into our hands and then sell it at the pawn shop.

The drugs are also much worse. In the new mode they are more expensive and less effective. This forces you to use cigarettes, alcohol and drugs more often and it is also easier to become addicted. We need to take more care of our clothes too.

The rules of functioning of the Thought Cabinet, i.e. mechanics simulating the hero's thought process, were also changed. We are more severely punished, for example, for coming up with unproductive fantasies, which forces the sparing management of the characters' mental resources. The devs hope that this will force us to follow different paths while going through the game than in previous playthroughs.

In order to prevent players from falling into despair, one element of the game has been made easier - the hero's progression rate has been slightly increased. We get a little bit more experience points for completed tasks and level ip faster.

Let us recall that Disco Elysium debuted on October 15, 2019. For the time being, the game is only available on PC, but the versions for Xbox One and PlayStation 4 are already under development. The production has met with a very warm reception, with an average rating of 91%on Metacritic. We liked it even more - in the review we gave the game a score of 9.5/10