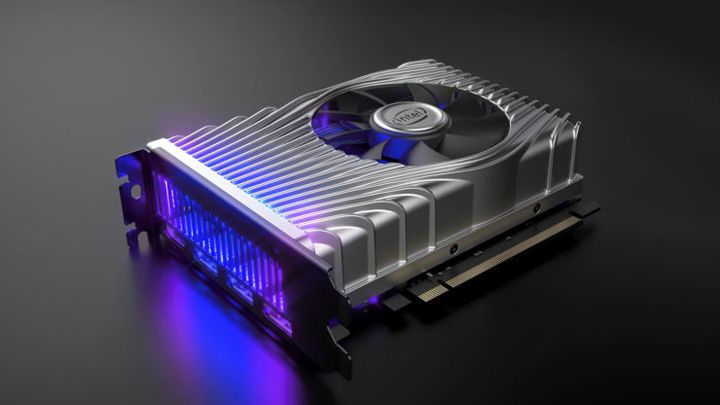 Intel presented photos of its first GPU design based on the Intel Xe architecture, the so-called DG1-SDV (via Wccftech). As you can see, it is a small, dedicated graphics card, whose TDP will not exceed 75 W (due to the fact that all the energy needed for this component will be drawn by the PCI-e connector). According to recent rumors, it will be a GPU with TDP as little as 25W, equipped with GDDR6 memory.

We know that Intel plans to create three product lines based on the Xe architecture. These will be Xe LP (Low Power - proposals for mobile devices and the least demanding desktop users), Xe HP (High Performance - full-fledged graphics cards for workstations and gamers) and Xe HPC (to train Deep Learning algorithms and graphics solutions in the cloud).

DG1 belongs to the first group and most likely has 96 execution units (computing units used in Intel's graphic architecture). At least three variants of DG2 (Xe HP) cards will also appear on the market and will be equipped with 128, 256 and 512 EU respectively. Of course, without some point of reference to AMD and Nvidia's products, we don't really know what it all means - it's hard to tell what kind of performance each product will deliver.

We can judge the appearance of Intel's first graphic card and we must admit that it looks very attractive. Below you will find all the photos available. 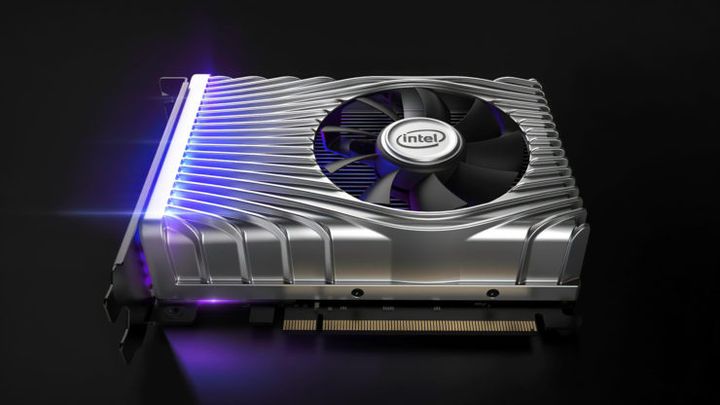 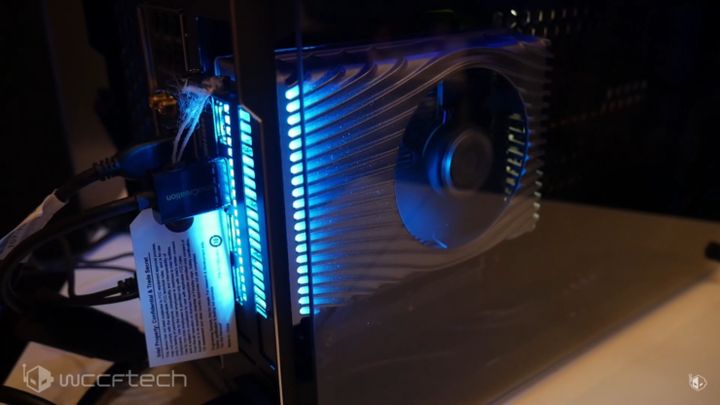 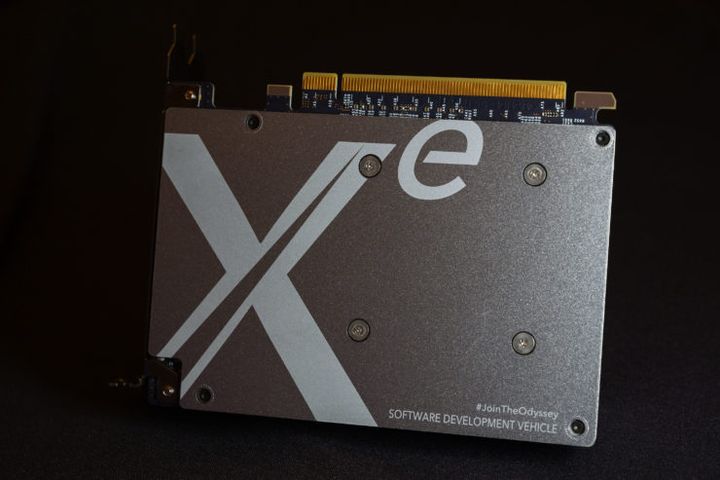 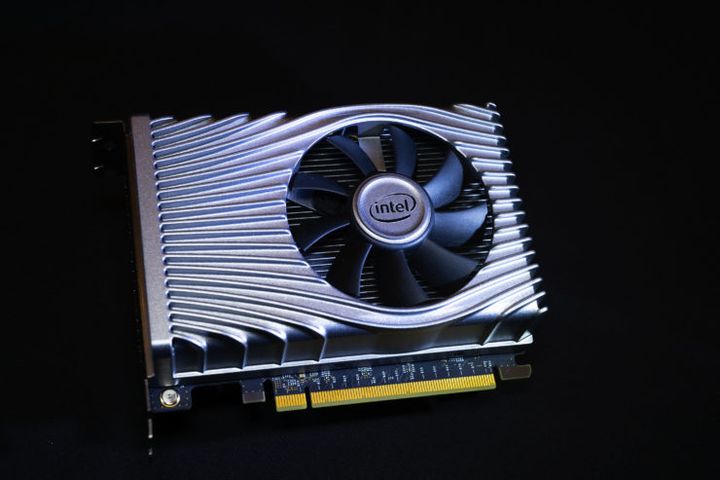 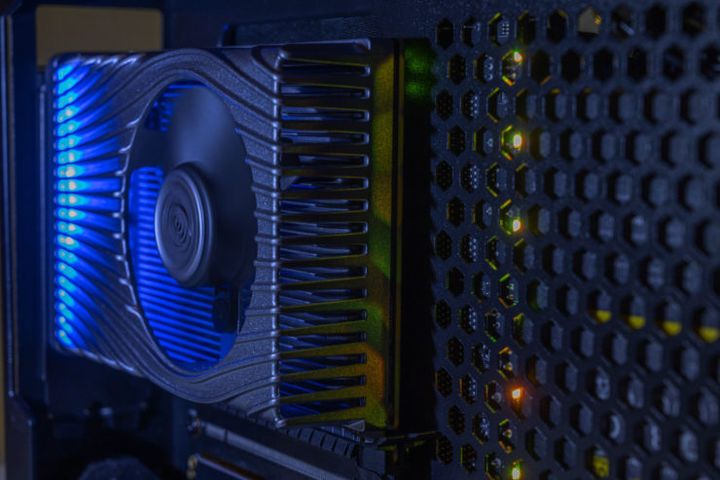 We would like to remind that the first products based on Intel Xe architecture should hit the market this year. We will learn more about them at Computex in June.