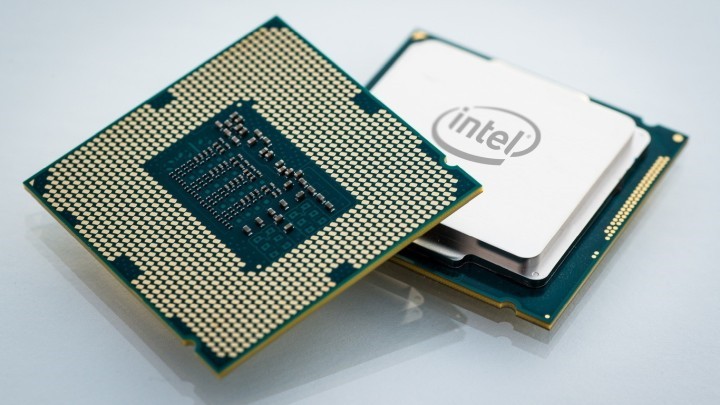 Intel CPU are suffering another delay.

Intel has no luck - for years we've been hearing about how it's struggling to market processors based on a 10-nanometer architecture, and now the same fate meets chips in 7-nanometer lithography, which was initially planned for 2021. What is the reason for the delay and what is Intel's current schedule?

As we learned from the official statement, the original plans will not come true, because the Intel's engineers discovered a flaw in the process that causes problems with proper yield, so that the manufacturing looks now like it was supposed to look twelve months ago. The situation is so serious that Intel is forced to postpone its schedule by (further) six months, and so the first 7-nanometer CPUs will not be available until late 2022 or, more likely, early 2023. The defect has fortunately been identified and the company is confident they will be able to fix it, hence "only" a six month delay. 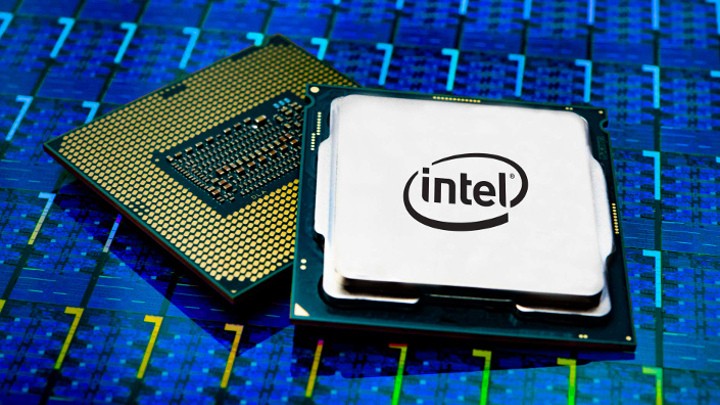 There will be at least two more generations before 7 nm desktop processors are launched.

Bob Swan, President of Intel, has not ruled out the alternative of using external factories for his chipsets to speed up the market introduction of new processors. The manufacturer apparently does not want to repeat the same mistakes as in the case of the constantly delayed 10-nanometer lithography.

Intel Alder Lake-S and Rocket Lake-S on the way

The consolation is that Intel Alder Lake-S, the long-awaited 10-nanometer desktop chipset, will debut in the second half of 2021. The new architecture will finally bring more changes, but they will require a transition to a new socket - the LGA 1700, which will support PCI-Express 4.0 and DDR5 memory, among others. The Alder Lake-S processors, which will use a hybrid design (different cores), were supposed to be the only 10-nanometer chips for desktops, but the 7-nanometer lithography delay may change plans and "tens" may not end with a single generation.

But before that happens, we'll have the debut of the Rocket Lake-S processors, which will be the last to be made in heavily improved 14-nanometer technology. The 11th generation of Intel Core is expected to launch in early 2021.