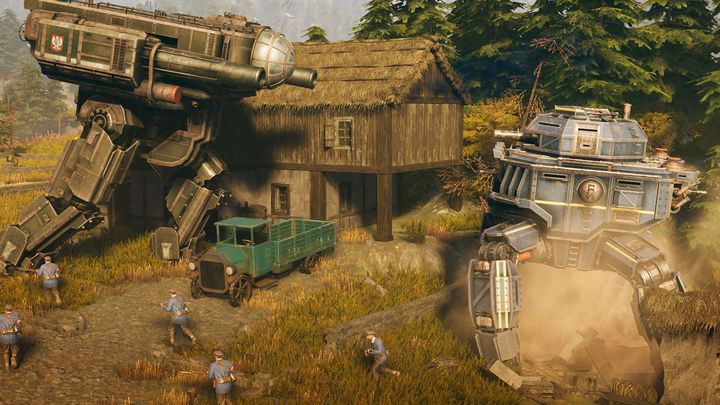 Iron Harvest was officially announced in 2016.

In September this year Iron Harvest, a real-time strategy set in the universe 1920+ created by Jakub Rozalski, is to hit the market. As it turns out, we will not have to wait for the launch to test the game. Deep Silver and KING Art Games have announced that on July 30 an open beta test - Pre-Season - will be launched on Steam. As part of the tests, everyone interested will be able to try out the story campaign and multiplayer games on 1v1, 2v2 or 3v3 maps for free. At the same time, a new trailer was also presented, which you can watch below.