Soon it will be two years since the launch of the RTS Iron Harvest but KING Art Games, the studio responsible for the game does not stop working on its development.

The team has revealed plans for the next major update. 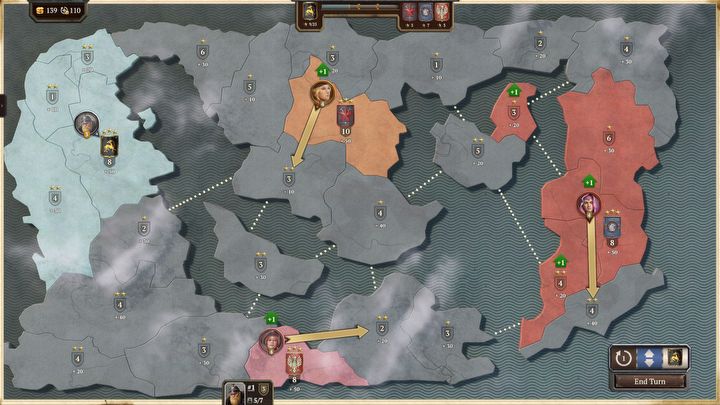 The World Map Campaign mode seems to be a good idea as it will provide more fun for single players. Community multiplayer of Iron Harvest is currently quite modest (yesterday's activity record on Steam was just 290 people), so expanding the single-player option seems to be the right way to go.

Iron Harvest was released on September 1, 2020. The game was initially available only on PC, but last year it received ports on PlayStation 5 and Xbox Series X/S. In 2021, the game has seen the release of its first DLC, in the form of Operation Eagle.

The game was partially funded through Kickstarter and the developers have just sent out the final rewards for backers. Thus, they fulfilled all the promises from the crowdfunding campaign. 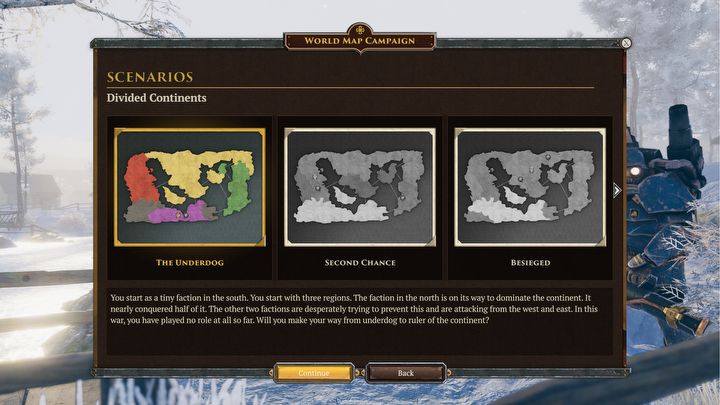 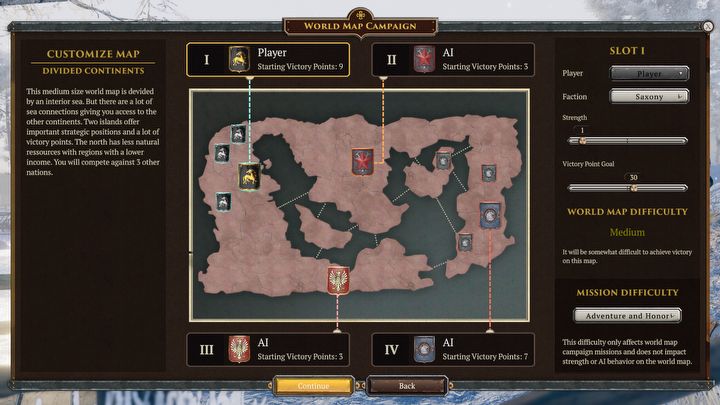 Not Just State of Play; Sony Will Also Appear at Summer Game Fest in June