Every fan of the series knows what Fallout 3 looks like. Originally, however, the game was supposed to be completely different. Before Bethesda obtained the rights to the brand, they were managed by Black Isle. This studio, however, had no intention of radically departing from the roots. At that time Fallout 3 was to be a classic, isometric RPG. The project was initially codenamed Van Buren.

The works on the original would-be Fallout 3 were progressing, and they were interrupted only by the closing of the studio in 2003. All that is left of the game now is the tech demo and 700 pages of documents. The materials gave a glimpse of what Van Buren was supposed to be and captured the imagination of gamers. Many are still reeling from the abandonment of the project. 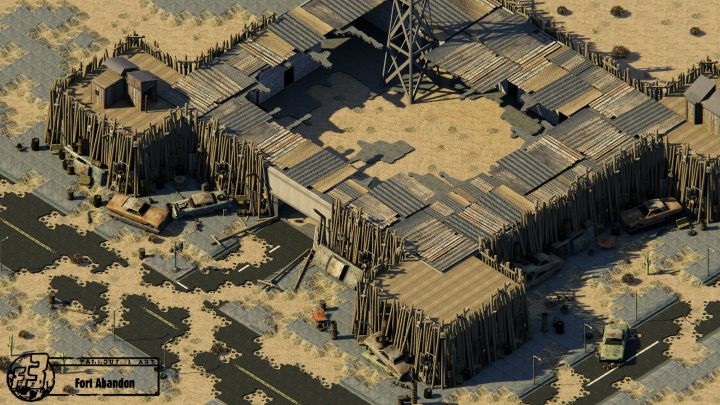 Among those people is also Adam Lacko, a developer from Inlogic Games, who is working on resurrecting projectVan Buren in his spare time. Based on data he collected, playable demos, and even interviews with former Black Isle members, he is gradually recreating the abandoned title. He is assisted by a small group of fans who are also dedicated to their free time to bringing back Van Buren.

The team has been working on the game since 2017 and they have made significant progress recently. Among other things, they managed to implement an AI designed from scratch. The combat system with active pause also looks better and better. In some issues Lacko has already surpassed the original developers. 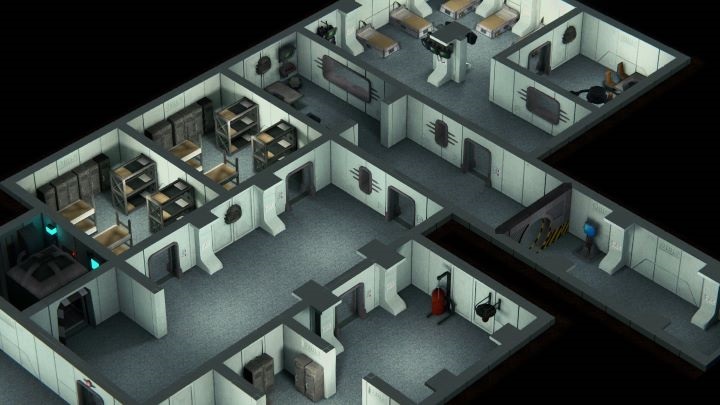 He is not afraid to improve the original work of the devs from Black Isle. While the style is consistent with the original, the visuals have been significantly improved. Changes have also been made to the S.P.E.C.I.A.L. system.

So it seems that the work is going in the right direction. All the news about the project can be found on Adam Lacko's Twitter profile. It should be remembered, however, that for all the people involved in the production, this is just a way to pursue their hobby. The creators do not derive any financial benefits from this work. They also have no set deadlines to meet. So it's hard to say when we can expect the work on Van Buren to end. 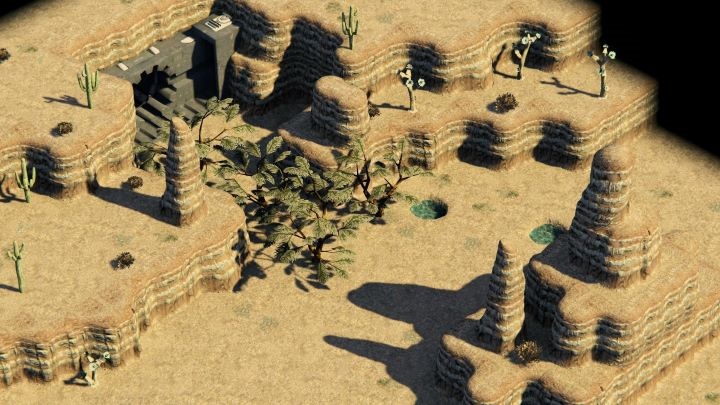 Fortnite Approaches Finale - the End Event of Chapter 2 is Coming

PS Plus for December Leaked

Retailers Mark PS5 Packagings in a Bid to Scare Off Scalpers

Neighborhood Sims in The Sims 4 Will Finally Make Independent Decisions