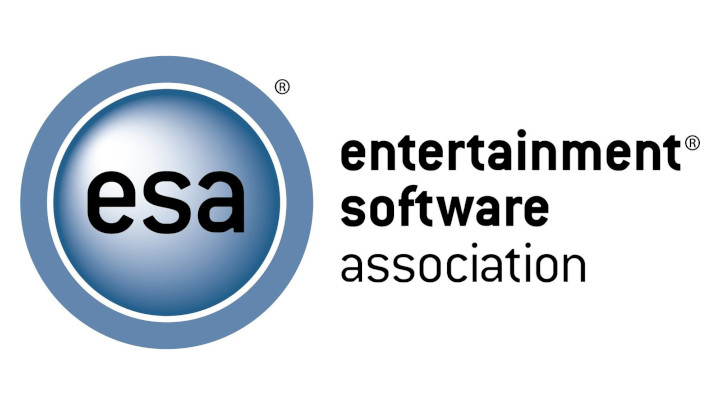 Most of the leading video game publishers are members of the ESA.
IN A NUTSHELL:

The American Entertainment Software Association (ESA) has issued a statement in which it urges the World Health Organization (WHO) to change its position on the inclusion of gaming disorders in the International Classification of Diseases IDC-11. The text, apart from the American institution, has been signed by the Canadian organization ESAC, the European federation ISFE, the British UKIE, the Australian-New Zealand IGEA and the South Korean K-GAMES.

The video game industry argues that the decision to include any new case in the International Classification of Diseases should be based on regular, comprehensive and transparent analyses supported by independent experts. According to ESA, none of the studies conducted so far have proven the existence of the alleged gaming disorders described by the World Health Organisation.

ESA points out that the inclusion of fictional diseases in the International Classification of Diseases has many dangers. Patients who are diagnosed with a gaming disorder will be treated for a non-existent condition, while their real illness, not treated properly, will continue to develop.

ESA stresses in its statement the importance of video games. Games, which many associate only with thoughtless entertainment, can help treat many disorders - from learning difficulties in children to Alzheimer's disease in the elderly. The interactive entertainment industry plays an important role in the development of new technologies, such as augmented reality, VR or artificial intelligence. The video game industry does not ignore the problems associated with gaming. Consoles have long had parental control options. There are also many initiatives to educate players about responsible use of the medium.

IDC-11 is to come into force on January 1, 2022. After that date, all WHO members will have to introduce a new classification and adapt to the definitions in the document. Video game industry representatives want the final version of the 11th International Classification of Diseases to contain no controversial reference to gaming disorders.