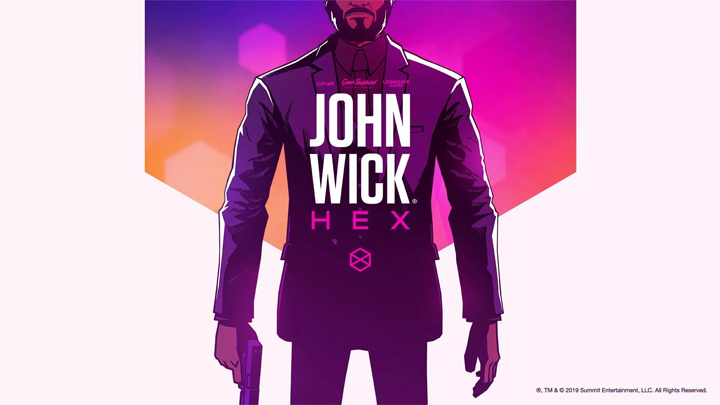 So far, the creators have not disclosed the release date.
JOHN WICK HEX IN A NUTSHELL:

Known for Thomas Was Alone, Subsurface Circular and Volume Studio Bithell Games announced their next project. It turned out to be John Wick Hex, a turn-based strategy game based on a license of the popular series of action movies.

The creators are not ready to reveal the release date yet. For the time being, only the PC version has been confirmed and will be available, at least initially, exclusively on the Epic Games Store. The game is also headed for the consoles, but it was not yet revealed on which ones. It was also not revealed whether these editions would be published simultaneously with the PC version.

The devs want to recreate the elaborate shootout sequences known from the films in a turn-based form. The player will be provided with a wide range of actions and attacks, both with firearms and melee weapons, in order to plan the choreography of fights.

John Wick Hex will offer an extensive story layer. The actors Ian McShane and Lance Reddick, who played the part of Winston and Charon on the silver screen, will give the voice to their characters in the game as well. The rest of the cast will be revealed at a later date, so we don't know if Keanu Reeves will also be in the game.

Let us remind you that the newest part of the original film series, John Wick 3, will be released on May 17, this year. The franchise has already been adapted by game developers. The co-op shooter PayDay 2 received John Wick Character Pack and John Wick Weapon Pack DLCs and two years ago the VR FPS John Wick Chronicles was released.