Yesterday marked one year since the PC release of Pillars of Eternity II: Deadfire, a continuation of the popular classic RPG from Obsidian. Such an opportunity could not be left without a proper envelope. Therefore, as a gift, the players received a new update to the game, numbered 5.0. First of all, it takes the turn-based mode out of beta, which first appeared in the title at the end of January this year. During this time it has received a lot of patches and improvements, some of which have been suggested by the players themselves, and who can finally enjoy the full version of the game.

This is only the beginning of attractions prepared by Obsidian as part of patch 5.0. First of all, the new interface has been given to the ship. Thanks to it, sea fights are supposed to be more "elegant". Secondly, new dialogue lines have emerged as a result of the players' feedback on the interaction with Woedica and Eothas. They have been recorded with original actors and add more depth to this part of the production. Thirdly, the anarchist's path has been changed. After its selection, some important objects were moved from Neketaka to other places in the Deadfire archipelago to increase the difficulty and time needed to cross the individualist's path. 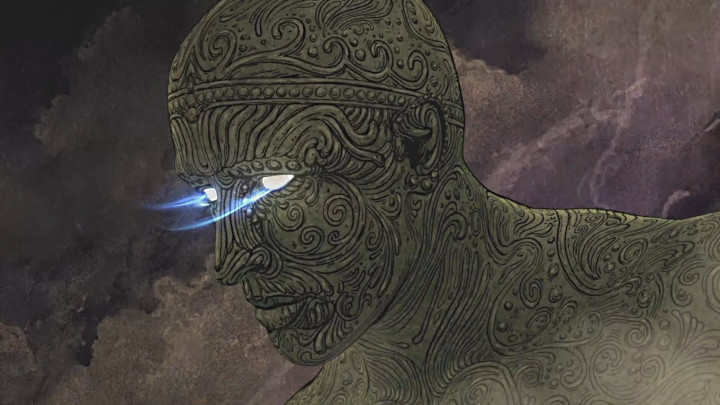 A year with Pillars of Eternity II went in a flash.

Fourthly, and finally, the creators were tempted to add the so-called final challenge. It is intended only for real professionals. If you choose to challenge it, all divine challenges and Solo and Trial of Iron modes will be activated, and the difficulty level will be set to Path of the Damned. The names of the first twelve people who manage to pass Pillars of Eternity II: Deadfire under these extreme conditions, along with descriptions of their characters, will be displayed in the lobby of Obsidian's HQ. However, there are several requirements. First of all, they can't use any facilities - trainers, modifications or codes. Secondly, they have to record their entire rehearsal and send it to the creators along with the saved state of the game from the completed challenge to the e-mail address [email protected] More information on this subject, along with a full description of the new content of the 5.0 update, can be found here.

The developers have also not forgotten to fix a number of bugs and make some changes to the balance. If you are curious to know what has been polished, please visit this page.

According to the creators, the latest patch is the last one intended for Pillars of Eternity II: Deadfire. This is to thank all the players who have supported the Obsidian studio for the last two years since the start of the fundraiser campaign for the continuation of the popular RPG from 2015.

At the end of the day there is something for the fans of pen&paper RPGs. There is an update to the Pillars of Eternity Pen and Paper manual. You can download it completely free of charge by visiting this page.