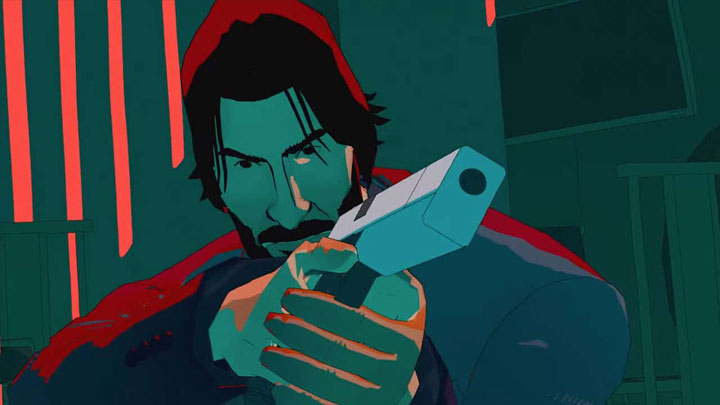 According to the first reviews John Wick Hex turned out to be a good game, although not without issues.

Yesterday evening John Wick Hex, a turn-based strategy game based on a license of a popular series of action movies, launched. There are enough reviews for us to be able to assess whether the game has fulfilled the hopes placed in it.

According to Metacritic, John Wick Hex has an average rating of 73%. Below we present selected reviews:

JOHN WICK HEX IN A NUTSHELL:

Reviewers praise the interesting game mechanics, attractive graphics and storyline, which, although simple, fits well into the realities known from the film cycle. What is criticized is the small variety of animations and challenges and less than impressive AI, whose repetitiveness can be easily exploited by the player.

The review reveals a picture of a game with original ideas, which adapts the film license in an interesting way, but does not exploit its full potential. It's also a pity that we won't hear Keanu Reeves' voice in the game. All in all, John Wick Hex, despite its flaws, appears to be an interesting proposition not only for fans of the film series, but also for those looking for unusual turn-base title.

John Wick Hex debuted on November 8, this year. The game was released on PC and is available only through Epic Games Store.

Call of Duty Mobile With the Best Mobile Launch in History