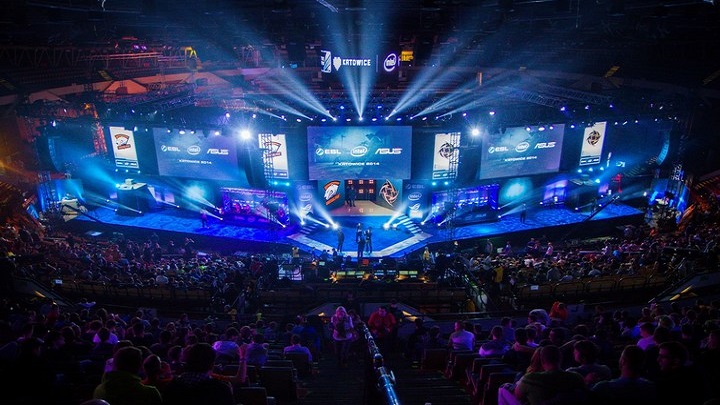 Kaspersky will help in battle against cheaters.

Kaspersky is currently one of the best antivirus apps on the market. The company intends to strengthen its strong position even further - this week it announced the introduction of Kaspersky Anti-Cheat beta version, a tool that will be used by many eSports organizations to detect cheaters in professional tournaments and competitions.

The new solution is intended to prevent problematic situations in which it is only after some time that it becomes apparent that the winner has committed fraud. In such moments, the organizers have a lot of problems, because of course the cheaters should be deprived of their prizes, but replaying the tournament or giving out bigger prizes to other participants is often a lot of trouble.

Currently, many organizers deal with such problems very well, and attempts at fraud are severely punished. However, Kaspersky Anti-Cheat can be a great solution for smaller caliber tournaments. Its operation is based on comparing the data downloaded from the player's computer with the data stored in the cloud. In case of any discrepancies, the organizers will be informed about the situation, so that the consequences can be taken immediately.

Such incidents occur most often during online competitions, where it is difficult for the judges to control the players. However, there are also strange cases in LAN tournaments, such as the one in 2018, when an Indian CS:GO player tried to remove the cheats immediately when the judges detected them (you can see the incident on the video below).