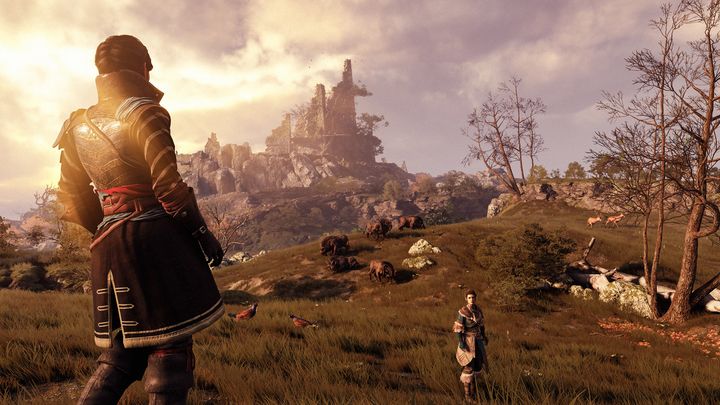 GreedFall debuted on September 10 on PC, Xbox One and PS4, and, according to SteamCharts, it reached the peak of over 16,000 simultaneous players on the same day on PC alone, which is a very good result. In addition, GreedFall enjoys a very positive feedback on Steam, which may be surprising for some, given its numerous flaws and bugs. Most of them, however, can be dealt with using a few small tricks.

Players loved GreedFall above all for its complex story with great plot, choices that matter and demanding combat system. Steam reviews compare it to games such as The Witcher 3: Wild Hunt, Witcher 2, Star Wars Knights of the Old Republic, or Dragon Age Origins. According to a large group of people, this is what GreedFall is - a game addressed to the fans of the above productions. 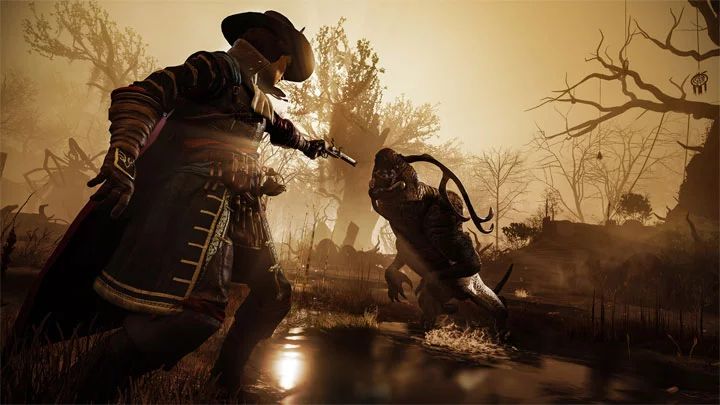 The maximum simultaneous number of players on the day of the launch was over 16,000.

Of course, it can't be so good and sometimes there are negative opinions. Some of them refer to numerous errors of the application itself, but there are also those who dislike poor lip synchronization of the characters. In the opinion of the vast majority, however, all this can be overcome and we can count on the creators to correct minor shortcomings in their production over time.

If the title presents you with challenges that you cannot cope with, you can always use our guide, which will certainly make many things easier.