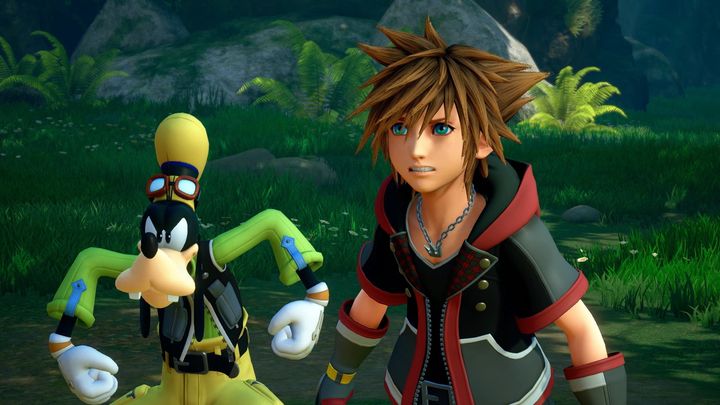 Kingdom Hearts III turned out to be a big success.

KINGDOM HEARTS III IN A NUTSHELL:

Square Enix boasted (via Gematsu) the sales results of Kingdom Hearts III, the latest jRPG from the industry veteran Tetsuya Nomura. It turns out that this title is the fastest-selling part of the cycle  in just a few days (in Europe and the USA the release took place on January 29, in Asia the production was released 4 days earlier) the total number of sold copies (both in digital distribution platforms and through physical stores) reached 5 million.

Kingdom Hearts III is a jRPG, whose action takes place in a universe that combines motifs and characters from various game and movie worlds (including Mickey Mouse, Donald Duck, Hercules, Sleeping Beauty, Toy Story and Pirates of the Caribbean). The production is a direct continuation of Kingdom Hearts: Dream Drop Distance, released in 2012 on Nintendo 3DS and at the same time the grand finale of a story started seventeen years ago  in the first part of the series released on PlayStation 2.

Lets quickly remind that Kingdom Hearts III is available on PlayStation 4 and Xbox One. The game rakes in great review scores in the media  reviewers praise mainly its well-designed history, engaging combat system and beautiful graphics.