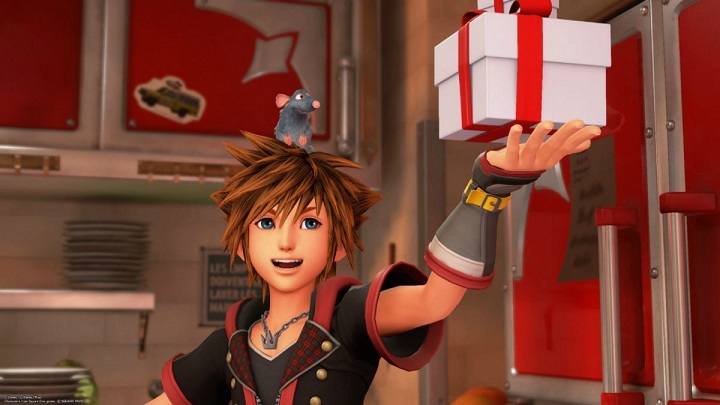 Is Square Enix preparing a late Christmas present for us?

The Kingdom Hearts saga officially ended earlier this year. But before we say goodbye to Sora, Donald, Goofy and the rest of the characters, we will still get a chance to check the upcoming expansion. Kindom Hearts III: Re Mind will hit PlayStation 4 in January and Xbox One a month later. A version for the latter platform is already available in Microsoft's store and contains some interesting information. The product's page indicates that we will be able to install the DLC on... Windows 10 devices, which may suggest a PC release. This is all the more strange as there is no such mention of the base version of the game.

Of course, this can in no way be regarded as confirmation of the PC edition of Kingdom Hearts III. It is possible that the title will appear as part of the Xbox Game Pass service, which in practice would enable us to have fun on the PC. It may also be an ordinary error, although after such a time it would probably be removed. However, it should be remembered that Square Enix itself gave hope for the release of the game on personal computers (see an interview for by Rock, Paper, Shotgun from last February). Similar rumors are circulating about Final Fantasy VII Remake, and Octopath Traveler has actually launched on PC. So there is a chance that also Sora will decide to visit PC. However, we would like to point out that for the time being the reports are unconfirmed rumors. 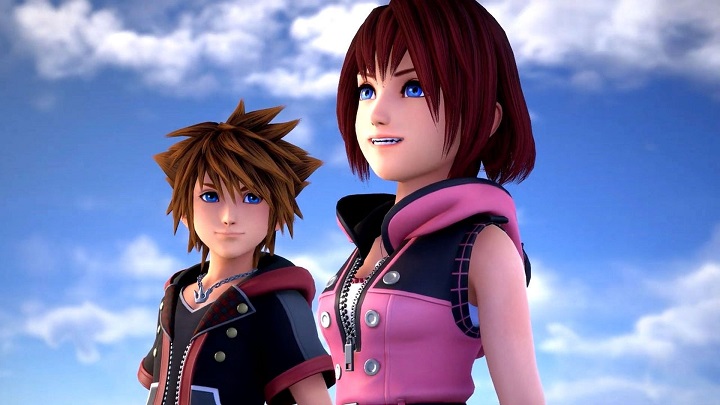