Last week, there were indications that Octopath Traveler, which until now had been available only on Nintendo Switch, will also be available on PCs. Today we received an almost final confirmation of these revelations, because the the website of Square Enix (the game's publisher) featured news announcing the game's imminent launch on PCs. According to the information contained in the announcement, Octopath Traveler will hit Steam on June 7. Its content did not imply that the authors were to make any changes to the content of their work. However, for unknown reasons the message was deleted. 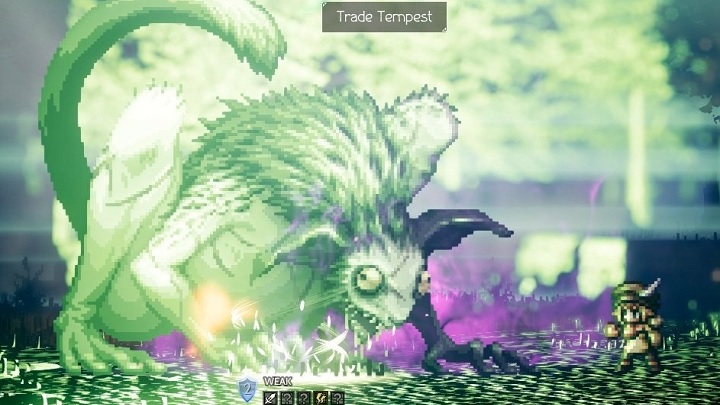 The Octopath Traveler game's strength lies in the pixelart graphics, alongside the rich story layer.

Let's remind that Octopath Traveler is the work of the team at Silicon Studio Corporation, whose portfolio includes popular titles such as Bravely Default: Flying Fairy and Bravely Second: End Layer. The developers have given us an JRPG, which enables us to play one of eight unique characters whose fate follows different paths. The title received favorable reviews and was a commercial success, so it's no wonder Square Enix is planning to port it to other platforms and develop a follow-up.