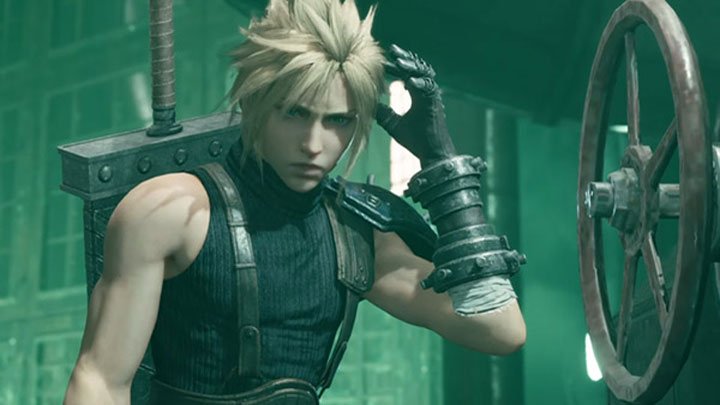 Officially, Final Fantasy VII Remake is only released on PlayStation 4, but for many years rumors have been circulating about a possible PC edition. The latest reports suggest that game may go to PC in 2021.

The source of the speculation is the official cover of the game. It contained information that Final Fantasy VII Remake is a temporary exclusive and the game will be available only on PS4 until March 3, 2021. So then there's nothing to stop Square Enix from releaseing the game on other hardware platforms.

We expect that this will happen and after the exclusivity period the game will hit at least the PC. In recent years, almost all parts of the series have been ported to personal computers. The newest installment, Final Fantasy XV, did very well on this platform, according to estimates from the paid version of SteamSpy, over a million people bought the game on Valve's service.

Recall that Final Fantasy VII Remake will debut on March 3, 2020 on PlayStation 4. The production will not remake the entire plot of the original. However, the developers have already started working on the second chapter of the refreshed version of the classic jRPG.

Finally, it's worth mentioning that more and more games have recently been released on the PC, which were previously available only on PlayStation consoles. PC gamers received, among others, three installments of the Yakuza series, and next summer they will receive their edition of Death Stranding. In addition, last week there were rumors that work on porting Horizon: Zero Dawn to PC is in progress.