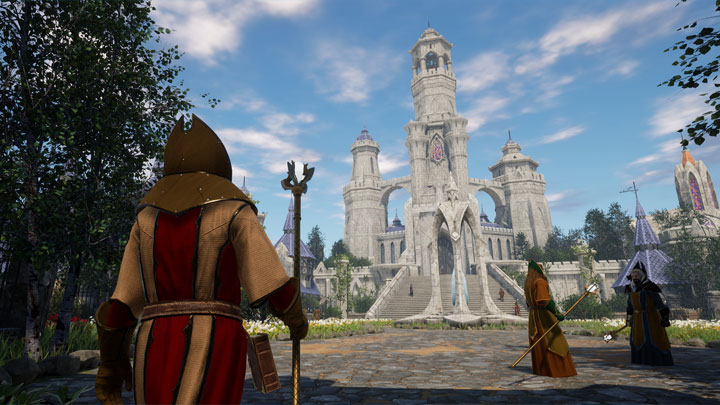 Last week, 1C Entertainment announced King's Bounty 2, a new installment in a popular turn-based strategy game series with RPG elements. Now, thanks to game card on Steam, we have learned the minimum hardware requirements of the PC version.

King's Bounty 2 is coming to PCs, Xbox One and PlayStation 4. The game will be released next year.

The game will be very different from the previous installment. The famous fairytale world was abandoned and a new fantasy land was prepared, with more serious setting. Battles will traditionally be played on hex grid maps, but this time the battlefields will be bigger and more diverse. In addition, during the campaign we will be forced to make difficult moral decisions, which will have a significant impact on the further development of the plot.

Syberia: The World Before Announced - Kate Walker Will Return