Lovers of various cRPGs cannot complain about the lack of things to do. Recently such productions as GreedFall or Code Vein had their launches, and on the horizon there is already The Outer Worlds from Obsidian, whose first 20 minutes you can watch here. Today, in accordance with earlier announcements, Disco Elysium, the first project in the portfolio of independent Estonian team ZA/UM, will debut on PC. The title will be unlocked on Steam and GOG around 10 AM PT. The game cannot be pre-purchased. After the launch, there will be an option to buy the game for 39.99 EUR. 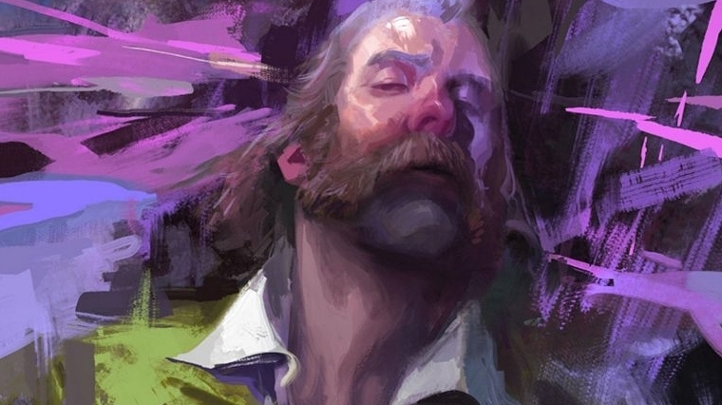 Disco Elysium will only be released on PC.

Set in a retro-futuristic world shown in an isometric view, Disco Elysium stands out from other RPGs by its strong focus on dialogues and storytelling. The creators boasted that the scenario of the game includes a million words, and a single playthrough will take about 60 hours. However, numbers are numbers, but is it a pleasure to spend some time alone with the title? According to the first reviews on the web, yes. Critics are impressed by the quality and craftsmanship of the conversations we have during the game, as well as the general creation of the world, which is a bit bizarre and full of eccentric characters, arousing curiosity and making you want to explore it. To sum up, according to the journalists Disco Elysium is a breath of fresh air in the genre.

Disco Elysium will be available in digital distribution only, although it is possible that in the future there will also be a physical edition. If you are interested in purchasing the game, below you will find the official hardware requirements published by developers on Steam.