Available in Steam Early Access since August 2015, Layers of Fear is getting closer to its full release. Developers from Polish studio Bloober Team announced their psychedelic horror game about an insane 19th-century painter is going to launch on February 16th, 2016. Despite what we initially heard, the title is coming not only to PC, but also to PlayStation 4 and Xbox One consoles. Together with this announcement comes a new trailer, which gives a pre-taste of the games thick, disturbing atmosphere:

Layers of Fear took fans of horror genre by surprise when it came out of nowhere and quickly proved its worth getting very flattering comments from media and overwhelmingly positive user reviews on Steam (97% of all are positive).

Layers of Fear toys with the perspective trying to imitate a broken mind of an insane man. The protagonist witnesses visions, constantly changing surroundings and deeply disturbing sounds. Although there is no actual combat here, the player feels on-edge throughout the whole game. Heres a couple of new screenshots: 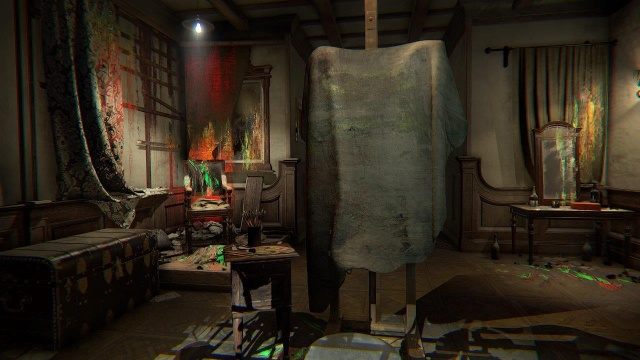 Layers of Fear will show us a new dimension of art. 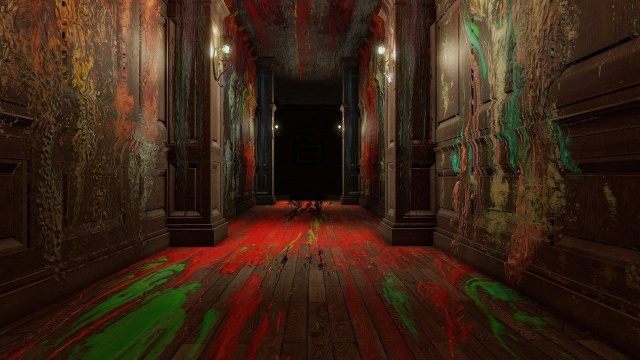 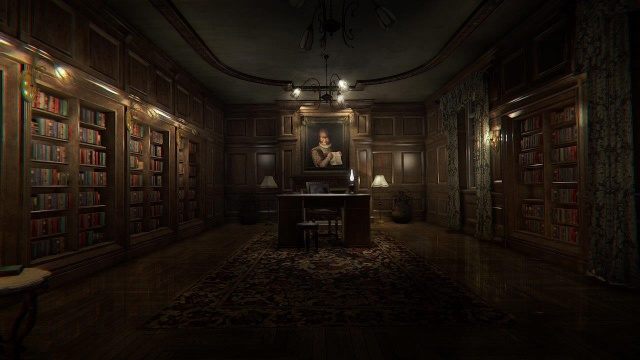 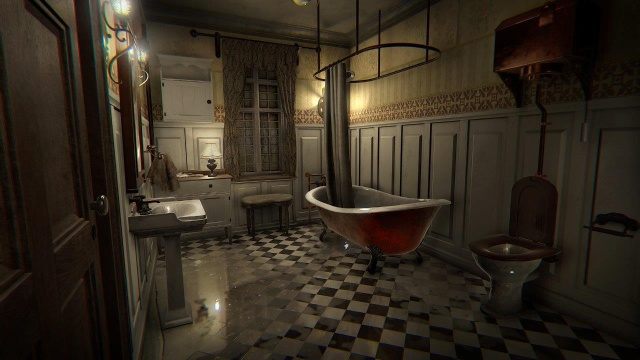