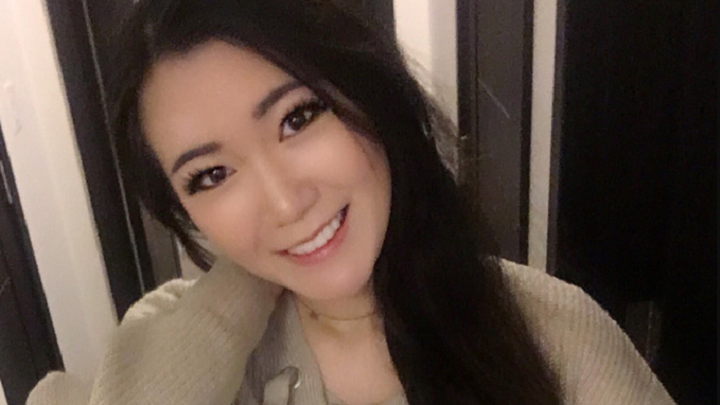 Women in stereotypically all-male environments are most often confronted with various forms of discrimination. It's no different in gaming. Yeah, we all know what word is gonna come up now. Sexism. Of course, the first thing that Hafu said when she saw the summary of the closed Teamfight Tactics beta tests published by Riot Games was that she was very happy to win. However, immediately afterwards, her statement radically changed its tone:

Girls find it hard to get recognition in gaming. All my achievements have always been ignored. Even if I won tournaments, I heard "someone helped you, you didn't do it yourself" and so on. - I've heard it in two different games, in many, many, many tournaments. And I've always felt very bad about it. Nothing I would do... people just never recognize my achievements! And then the same situation with the Hearthstone tournament, when [...] Blizzard ignored [that I was in 8th place], they didn't publish it anywhere and nobody knew about it. And for a very long time everyone was convinced that I was worse than other male streamers. It's not even equal, it's worse. When talking about me, my name was dragged through the mud. They said I was hopeless or they do not watch me because I am a girl.

I just want credit for my successes. You feel bad when people keep trying to figure out why you're winning other than simply you being good. I apologize for my reaction, but it's been happening every time for the last 12 years, with 5 different games. [...] I have a complex connected with it, because it lasts all my life and drives me crazy.

And when the emotions subsided, she added:

I feel good about this victory. Nobody's gonna take it away from me.

And what was that news even about, some of you might say, a hysterical girl moped on Twitch? There are more women in gaming. And the number is growing. Nevertheless, the chances that most of them feel the same as Hafu are very high. So what is the moral of this story? Gentlemen, appreciate the ladies. If they play good or better than you, it's only because they are good or better than you. It's simple as that.

Congratulations on winning, Hafu! And for those who are just now planning to take part in the competition - we wish you all good luck.

Teamfight Tactics is a new mode for League of Legends, based on the hit Dota Auto Chess mod. Currently it is entering the open beta-test phase.