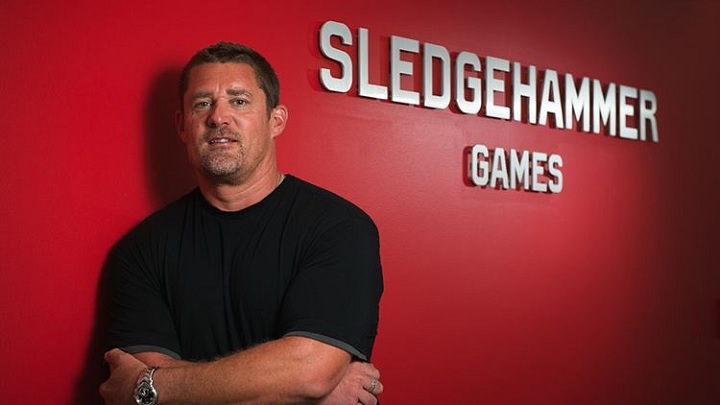 At the end of the year, we learned of Glean Schofield's departure from Sledgehammer Games, a studio he co-founded. Many people wondered what are the future plans of the famous developer. Today we have learned the answer to this question. The dev appeared in a video published by PUBG Corp on Twitter, which hired Schofield as head of the newly established Striking Distance studio in San Ramon, California.

Although for the time being Schofield is focused on organizing his team, he also has some say in the plans for the studio. Striking Distance's first project will be an "original narrative experience" in the Playerunknown's Battlegrounds universe. The dev intends to use his experience in creating the Call of Duty series and the first Dead Space and "explore new ideas and concepts" to create something in PUBG world that goes beyond the battle royale genre. What's important, the new production will not be just a small spin-off, since Schofield talks about "creating an AAA game studio". 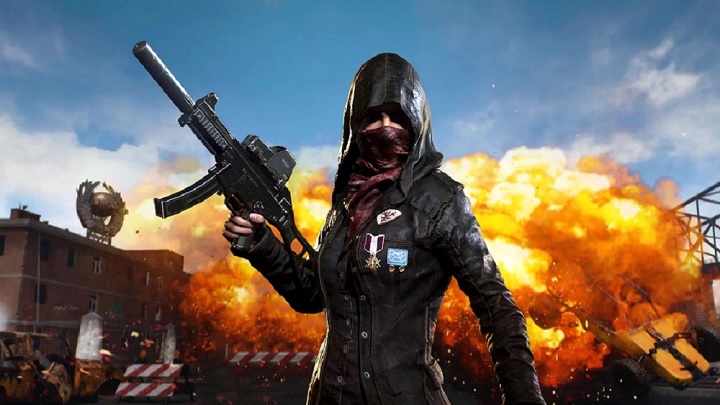 The creator of the Call of Duty series believes in the potential of the PUBG universe.

So much revealed the developer himself, but a little more about the debut project of Striking Distance is revealed by the job offers on the official website of PUBG Corp. The company is looking for lead designers for single and multiplayer gameplay. In both cases, the reference is to "creating the entire mode", which suggests that both elements will be equally important. It is also worth noting that there is a reference to the required experience in creating multiplayer productions or games as services.

Whatever Glen Schofield's new game is, we won't see it for a long time. Admittedly, the dev promised to share further information, but did not give any approximation of when it would happen.