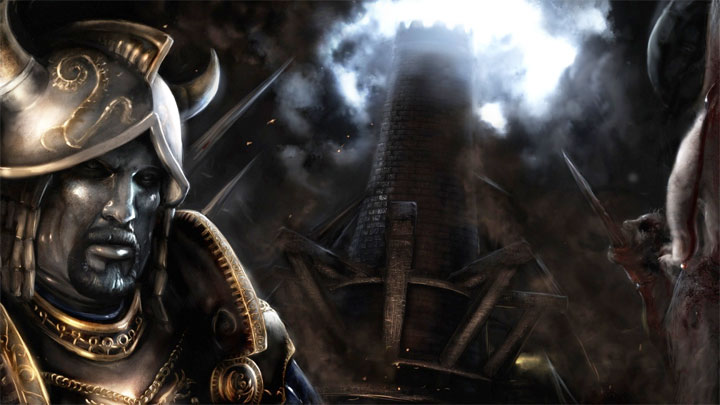 Nehrim celebrates its tenth birthday today, as the first version of the mod launched on June 9 2010.

Nehrim: At Fate's Edge, the legendary mod for The Elder Scrolls IV: Oblivion will soon debut on Steam. The modification will go live on June 12, this year.

The description does not suggest that the Steam version will offer changes compared to previous releases. The full version of The Elder Scrolls IV: Oblivion will still be required, and we will simply get a more convenient way to install the project. In addition, this launch should remind RPG lovers of the mod and make it more popular.

The mod is to be free of charge, but those who want to support the creators at SureAI studio, responsible for the project will be able to buy two soundtrack albums on Steam, $6.

Let's recall that Nehrim: At Fate's Edge is The Elder Scrolls IV: Oblivion's most ambitious modification ever made. It's a total conversion, meaning it's pretty much a completely new RPG, with a world of its own, unique monsters and heavily altered gameplay mechanics.

While the mod offers a smaller game area than Oblivion, each element of it was hand-crafted. In addition, the main storyline is much more extensive. There are fewer side tasks.

It is worth mentioning that Nehrim is not the only great project prepared by SureAI. The team also developed the equally impressive Enderal mod for The Elder Scrolls V: Skyrim, which debuted on Steam last year.

Last of Us 2 - First Patch Will Add Photo Mode