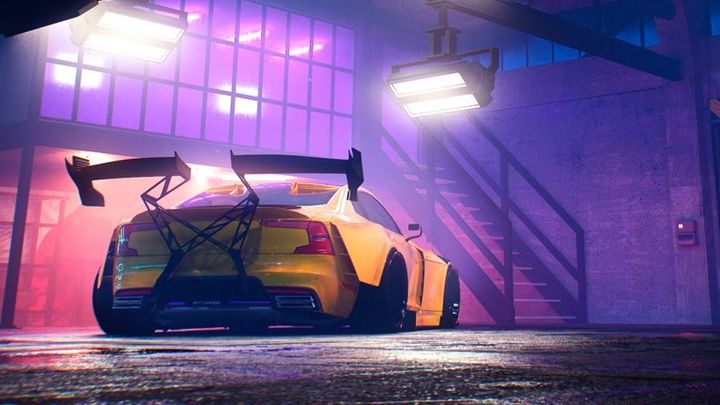 Yesterday, Electronic Arts announced the end of support for Need for Speed: Heat - the game will receive one more final update and then the studio will work on the next instalment. Unfortunately, NFS fans didn't take the news very well - Reddit is currently full of mocking and critical comments. 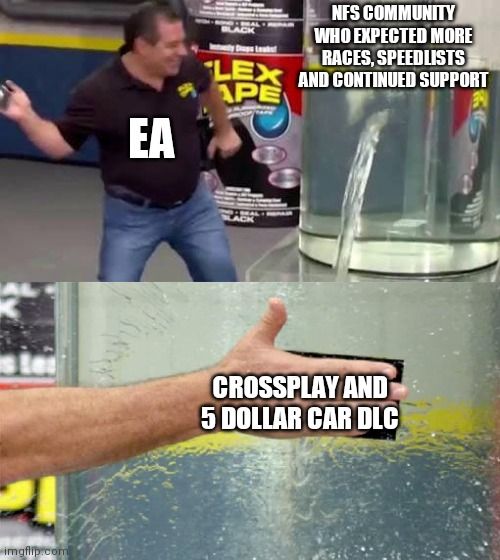 The main criticism is that Need for Speed: Heat has not received enough support since its launch. Instead of numerous additional tracks, game modes, and cars that the players had hoped for, only a few DLCs appeared, and now, only 7 months after its release, support for the game is to be terminated.

"They released a so called “AAA” game in Heat that makes your car fly when pushing hard to be competitive for 60€ (sorry Ghost, clearly the statement from months ago clarified the lack of talent ). They released “Keys To The Map” for 4,99€ and they released a sort of DLC or call it whatever you want including a car and a bunch of races that yeah, anyways, for 4,99€... If I remember everything correctly, because I uninstalled the game months ago. They got the money and moved on, if that isn’t EA at its finest, I don’t know what it is," writes Alphachore.

"Doesnt matter to me, if this is Criterion or Ghost or God knows who making another NFS game, this is the biggest dissapointment I had in many years and I honestly regret my decision buying this game. Thank you EA for this cash-grab, what one of Ghost dev promised us and what we get. 5$ for two re-used cars and some map keys that unlock collectives after 3 months of premiere? Im not falling for this again and so I belive people will remember this too for long time," spock-power writes.

Which time is a charm?

Some players point out that this is not the first situation of this kind in the history of the series - on the contrary, history repeats itself regularly.

"Thanks EA for rising to the occasion when everyone said Payback was the worst... You have now made Heat the worst (imo). (...) Now to the complaining: maybe 5 people in this world are looking forward to crossplay... what a waste of time and talent to release this as the last update... thanks. Three cars? That’s it? Three cars??? No custom Races? No Speedwall? No content of any kind for story continuation. No additional content directed at different race types. Horrible server system where your server shuts down at anytime (so dumb). Horrible cop AI (if you know what to do, you can make it so you never get busted). Horrible traffic AI (what’s with the turning cars just stopping in the middle of the intersection)," RedditAccountForDub notes bitterly.

"I can be fooled once. Twice. Probably a third time. But, I will be damned if I get fooled like a clueless idiot on the fourth try. (...) For anyone out there, that still thinks that nostalgia is to blame for our high expectations of this series. We got Heat. A little over six months ago. Then, a final fuck you from the studio. We can blame it on a lot of things. COVID-19. 2020 being a shitty year. Ghost Games closing down. But what about the lack of consistent support for post-release updates from prior games?," asks Saewoq.

Legendary Mod for Oblivion Will go to Steam