The new trailer for LEGO Star Wars: Skywalker Saga has generated a lot of positive excitement among fans of the Danish bricks and Star Wars. At least until news emerged about how disastrously the game's five-year development was.

Polygon conducted interviews with employees of TT Games (including former ones), according to which working after hours was, in practice, mandatory, as managers "gently" suggested that without it, there would be problems.

As we read, in 2010 the company made a distinction between "actual" overtime (overtime) and "flexible hours" (flexitime). Only the former were paid for, although the latter could be exchanged for additional days off, for example. As a result, working 80-100 hours six days a week was the order of the day in the hottest periods.

It was also constantly emphasized that the studio was to create "a game for 85", referring to the so-called metascore on Metacritic. The idea was to beat the score of the best LEGO game to date", which boasts an average score of 83/100 from critic reviews collected by this service (for the PS4 version).

Moreover, according to Polygon's sources, the studio was not friendly towards women, who were often harassed and paid less than men. They pointed to an April 2020 report on the number of female employees at TT Games in mid- to senior-level positions and the disadvantageous pay gap. 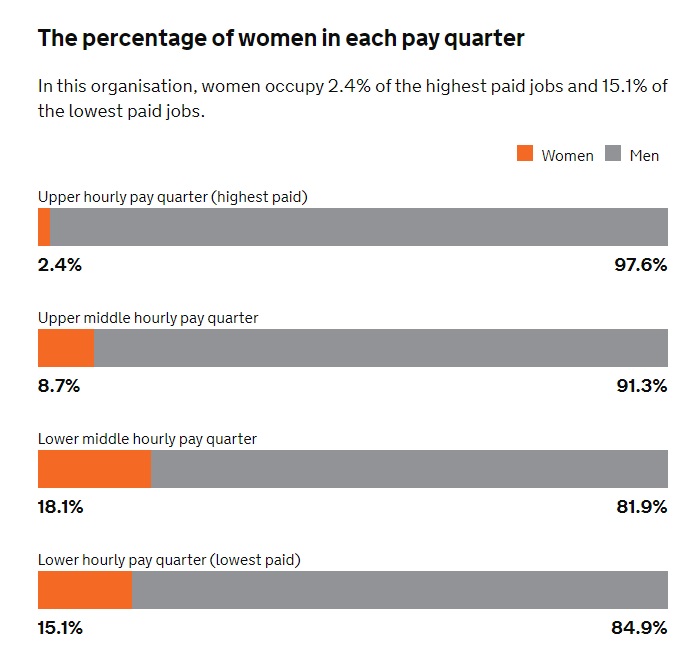 This comes with the usual caveats we hear with such reports, i.e. managers changing their minds about mechanics every now and then, over-ambition and a fundamental lack of management response to developer feedback. It was also mentioned that TT Games was involved in several projects and it was common practice to refer developers working on Skywalker Saga to other tasks.

At least until some point, because Polygon's sources say that things have improved significantly in recent months and TT Games management has been trying to cut down on overtime work. However, people who contacted the website had some reservations about the new boss, including the decision to focus on LEGO-licensed games (a risky move as the brand's owners begin working with other developers) and excessive micromanagement.

Where is the Unreal Engine?

When TT Games began work on Skywalker Saga, the developers insisted on using Unreal Engine. Some of them even prepared a test build of LEGO Star Wars on this engine, which was warmly received by other employees.

However, executives wanted to avoid the hefty licensing fees for using Epic Games' technology (which would have been costly since the studio releases its games on multiple platforms). Therefore, ultimately the next LEGO Star Wars was to be developed on NTT, a brand new engine from TT Games. "New", and therefore not yet battle-tested, which quickly backfired on the studio.

In fact, NTT itself was still said to be a "work in progress". It was missing some features, which often prolonged various operations. Especially since the program had a tendency to shut down for no reason, sometimes resulting in the loss of several hours of progress. It didn't help that the preparations in pre-production were made with the old engine in mind, which forced the re-implementation of some solutions.

This is probably why, as Polygon reports, TT Games will be using the Unreal Engine in work on future games.

After speaking with employees, Polygon contacted Tom Stone, former managing director of TT Games. He stated that while he was aware that "something wasn't right" at the studio back around 2017-2018, he never received any information about cases of abuse. Yes, people talked about hard working conditions, overtime, but also about their passion for LEGO games. He also held a meeting with the staff to explain the situation.

Even then, there were supposed to have been some changes at the studio, but according to former employees, it came down to year-end bonuses and extra days off. Stone himself left TT Games in 2019, with chief technical designer Martin Palmer and studio president Paul Flanagan following in his footsteps. In total, more than 40 people have left the company since early 2021.

LEGO Star Wars: The Skywalker Saga will debut on April 5. It will be available on PC, Xbox One, PlayStation 4, PlayStation 5, Xbox Series X/S and Nintendo Switch.