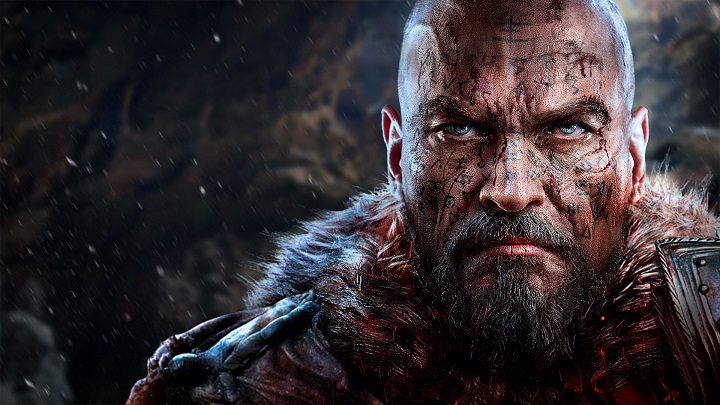 Fans of Lords of the Fallen will have to wait a little longer for the new installment of the series.

Today, at 4 AM (ET)., StockWatch hosted an investor chat with Marek Tyminski, CEO of the Polish developer studio CI Games, who is responsible for creating the Sniper: Ghost Warrior series. The main topic of the discussion was the further activities of CI Games.

Fans of Lords of the Fallen, the well-received soulslike game, have to come to terms with the fact that the next installment of the series will not appear next year. Tyminski said that the exact release date is not yet known, but the studio is planning to gradually increases expenses on the project.

"It is definitely too early to set a date for the continuation of Lords of the Fallen. It will certainly not be in 2020, but from next year we are planning to spend more and more money on this project on a quarterly basis."

It is also worth noting CEO's words about the fact that the studio is currently focused only on the AA and indie games segment (which will be released under the United Label brand). Polish developers are not considering creating na AAA game at this point.

Next year we can expect the launch of at least two smaller titles, developed under the aforementioned United Label brand. These are Roki and Eldest Souls, which are already at an advanced stage of production. In addition, CI Games plans to work on two large games simultaneously (but not to the same extent of investment), although "large" in this case means productions larger than indie titles rather than full-fledged AAA titles (those, as we already know, are beyond the studio's scope of interest for now).

During the conversation there were also questions about the recently released Sniper: Ghost Warrior Contracts. We found out that the works on the multiplayer mode are still in progress and the creators are already considering the continuation of the series. It is also worth mentioning that Tyminski still believes that selling 600-700 thousand copies of the latest game from the Sniper: Ghost Warrior series is possible. The title received positive reviews and brought the series back on track after a rather unsuccessful third installment.