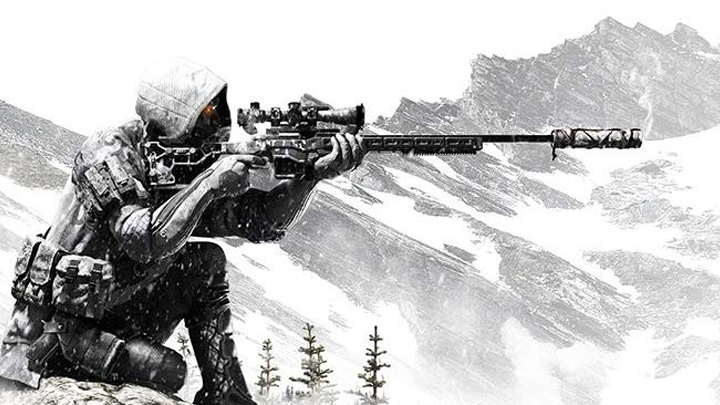 After a disappointing third part, Sniper: Ghost Warrior Contracts is a return to the form of the series.

The release of Sniper: Ghost Warrior Contracts, the fourth installment of sniper shooter games from CI Games, has finally come. The game has already made its debut on Xbox Oneand PlayStation 4, and the PC edition will be unlocked on Steam tonight.

The devs also released the first update. The patch is focused on fixing technical issues, which can cause game freezes or lack of sound. Artificial intelligence and the trajectory system of launched projectiles have also been improved.

A lot of reviews have already appeared on the web. According to OpenCritic, the average rating of game is 73%. Below are some examples of review scores:

A score of 73% may not seem impressive, but it is a great success for the devs. The previous part of the series, i.e. Sniper: Ghost Warrior 3, achieved only 53%.

The reviews reveal the image of the best part of the series, which brings it back to its proper track after the disappointing third installment. Sniper: Ghost Warrior Contracts is praised for its refined sniping mechanics and interesting missions. The editors also liked the contract system.

The main criticisms are lack of technical polish and a relatively short campaign. The latter, however, is partially minimized by the high non-linearity of contracts and the presence of optional challenges, through which the missions can be completed repeatedly without feeling tired. Moreover, the project's budget was limited, although many reviewers emphasize that the devs used it well instead of trying to compete with AAA titles, which was one of the main reasons for Sniper: Ghost Warrior 3's failure.