Although the film industry has been much more quiet in recent days, this doesn't mean that absolutely all of its employees are free. For example, directors focusing on the pre-production processes of their upcoming works are busy. According to Variety magazine, George Miller belongs to this group. Recently, the Australian filmmaker has been leading castings for roles in Mad Max: Fury Road spin-off to focus on the character of Furiosa (he's been talking about it since last year), played by Charlize Theron in a movie five years ago. But these were not traditional auditions. Due to limitations caused by the coronavirus pandemic, they were held via... Skype. 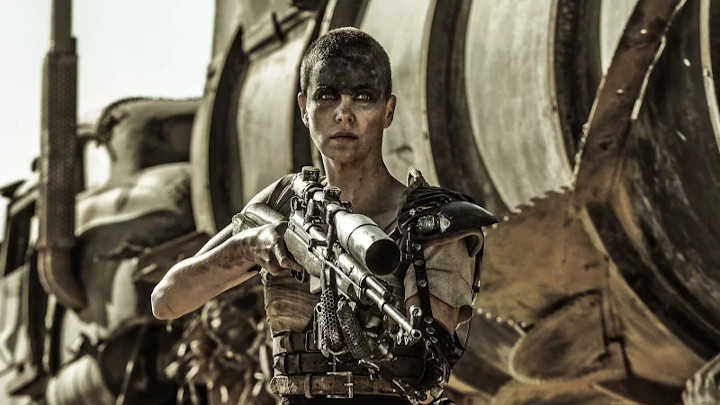 Furiosa was one of the most intriguing characters in Mad Max: Fury Road.

Variety reported that one of the people Miller auditioned in this way was actress Anya Taylor-Joy, whom you can associate with such productions as The VVitch: A New-England Folktale, Split, Glass or Emma. based on the prose of Jane Austin. We don't know who the American woman would play. For some time now, there have been rumors that the Furiosa-focused project from Mad Max's universe will be a prequel to Fury Road, so Internet users speculate that Taylor-Joy may be considered for the role of a young version of the heroine previously portrayed by Charlize Theron.

Filming of Mad Max: Fury Road spin-off about Furiosa is scheduled to start in 2021. 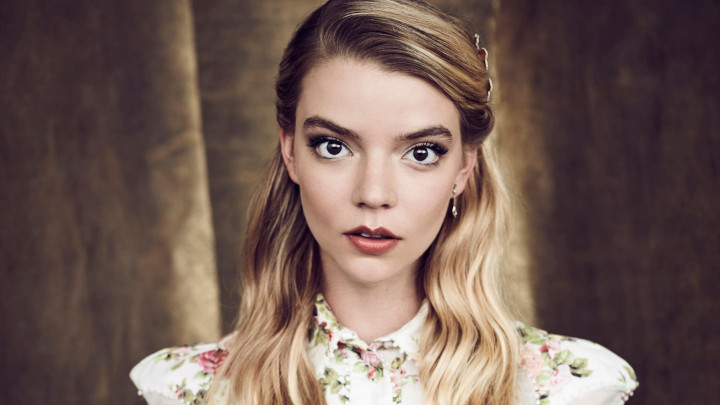 According to Variety, Anya Taylor-Joy was one of the actresses interviewed by George Miller for a role in his upcoming film.

Mad Max: Fury Road was one of the biggest surprises of 2015. The title earned more than $375 million worldwide and received ten Oscar nominations (of which it won six statuettes). However, we weren't far from never seeing subsequent installments of the series, including Mad Max: The Wasteland, which was mentioned by Tom Hardy, the current actor playing the title character, back in 2017. Or at least those directed by George Miller. The Australian director began a court battle with Warner Bros. The bone of contention was a $7 million bonus, Fury Road's age rating and the final length of the film. Luckily, the conflict was resolved and Miller could calmly return to his work on developing the franchise.

It's also worth noting, that the new Mad Max are not the only production that George Miller has on his mind right now. The director is also involved in Three Thousand Years of Longing with Idris Elba and Tilda Swinton in main roles. The crew was supposed to hit the set in March, but because of the coronavirus and the fact that Elba tested positive, it is quite obvious that this did not happen.